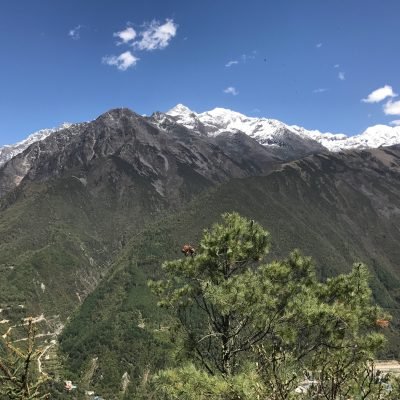 At an altitude of 2600m (8,530 ft) Kangding, known as Dartsendo Tibetan དར་རྩེ་མདོ་, is by far one of the most charming towns in all of Tibet. Kangding is located in a valley of the Tibetan Plateau about 210 kilometres (130 mi) west-southwest of Chengdu, the provincial capital, and 100 kilometres (62 mi) west of Ya’an. In 1991 a famous love song was written about Kangding and its surrounding mountains and it is easy to see why such an idyllic place would have such a huge romantic, folksy appeal. Like Dege, it is sandwiched in between snow mountains and runs as a parallel strip along a river in Western Sichuan Province.

For centuries the road from Chengdu to Kangding (the same road you will probably travel to get there) has been a historically important route known as the “Tea Horse Road”. As you drive about an hour west of Chengdu, you will pass through an area filled with tea fields known as Ya’an. It was this fertile agricultural area that was famous for trading tea to Tibetan nomads in the mountains. Along this drive from Chengdu to Kangding you will see several statues of Chinese coulies carrying massive backpacks loaded with 200-250 pounds of dried tea leaves. These bronze statues help us remember the brave men who were some of the first pioneers to walk into this last outpost of civilization under grueling conditions and through the bamboo forests and slippery trails of western Sichuan. After Kangding, it was nothing but the wild Tibetan mountains, home to gnarly mountain passes and the historical Tibetan region of Kham.

Kangding is like a sort of Jackson Hole, Wyoming, with quick access into the impressive mountains all around it. Just a short 30 minute walk up the hills of Kangding will yield spectacular views of the neighboring alpine peaks. Outdoor activity opportunities abound with particular focus on hiking and mountain biking. And just a short 30 minute drive from Kangding is the trekking trailhead to Minya Konka, or Gonga Shan, Sichuan’s tallest beastly mountain, standing at a staggering 7,556m, and is consequently of huge spiritual importance to Tibetans.

This is a town populated by significant proportions of both Tibetans and Han Chinese. The raging Zheduo river flows through the city, thus the constant sound of water reverberates throughout much of the city and carries with it a sense of the power and majesty found in the glaciers from which it flows. If you dare, there is even a fully glass bridge where you can walk over the churning river right in the middle of town. At the north end of Kangding near the bus station the Zheduo river converges with the Yala River. The city features a sizable square, called People’s Square, where young and old alike gather in the early hours of the morning to do Tai Chi, play badminton, or listen to the local gossip. This square comes alive at nights and, as a novice foreigner, you can hop in on any of the traditional Tibetan dancing that is taught here. The moves for Tibetan dancing are fairly simple and repetitive and once you have danced for a few minutes you will have a basic understanding of the rhythm and hand movements. And usually there are a few hundred dancers so you blend into the crowds if you feel a little out of sync. Traditional Tibetan and Sichuanese restaurants are easily found throughout the city, especially around this central square.

There also is an authentic “hot springs” nearby just 20 minutes drive from downtown Kangding and a cable car in the city that takes you up the mountainside. While cold in the winter months, the drier and sunny winter climate provides a great respite to those who must spend most of their time in large Chinese cities further to the east.

Kangding also makes for a nice stop before venturing further into the remote wilds of Tibet. Here there are a few western-owned restaurants that are sure to fill you up with lots of hot coffee and delicious cakes before or after you enter into the Tibetan cowboy towns of Northwest Sichuan and Southwest Qinghai. In particular, we recommend spending a little time at the Zhilam Hostel in Kangding as well as the Himalayan Coffee shop right in the heart of downtown just a few meters from the rushing Zheduo River that flows through town.

To get into Kangding, buses travel from Chengdu*成都 (6 to 9 hours, ¥127), Luding (4 hours, ¥40), Tagong (4 hours, ¥40), and Litang (9 hours, ¥81). Buses between Kangding and Chengdu run through early afternoon; other routes generally leave only at 6-6:30 am. Private and shared minivans can also be hired outside the bus station or in the Tibetan quarter of Chengdu. Tagong makes for an excellent next stop from Kangding as does Danba. Tagong is known for its nomadic horse culture and old stone buildings while Danba is an excellent spot to photograph large stone towers that are 9 stories tall and are straight out of “Lord of the Rings”.
*The Majority of buses depart from Xinnamen Bus Station (aka Chengdu Travel Center 成都旅游客运中心). A few depart from Chadianzi 成都市北门汽车站, the Chengdu North Railway Station 成都市北门汽车站, and the Shiyangchang station 成都石羊场车站.

The Kangding airport is one of the highest in Asia and the world at 4,000 meters with flights to Chengdu. Flights in the winter are not available. It is about 30 km outside the city over a large mountain pass which takes about an hour to drop down into Kangding town. 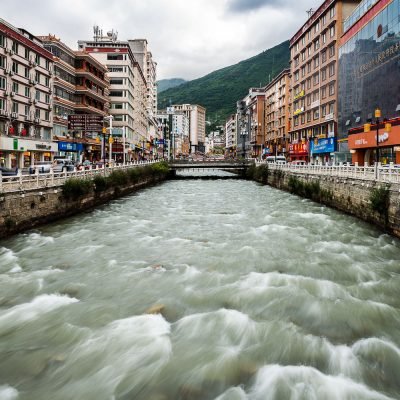 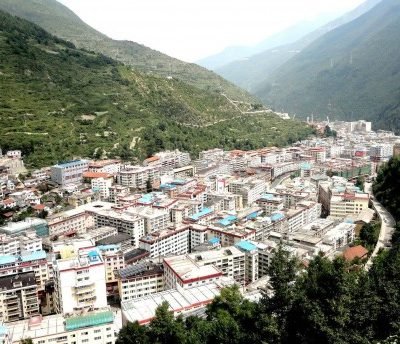 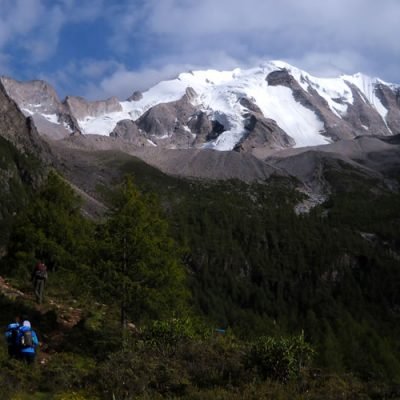 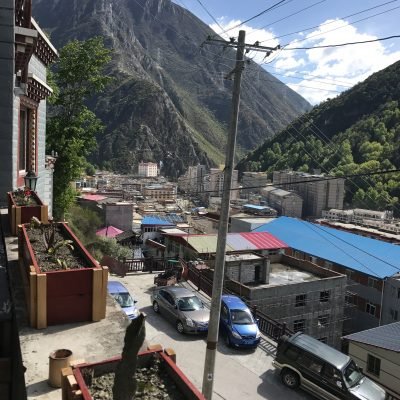 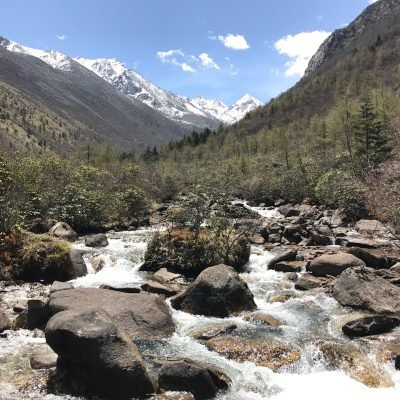 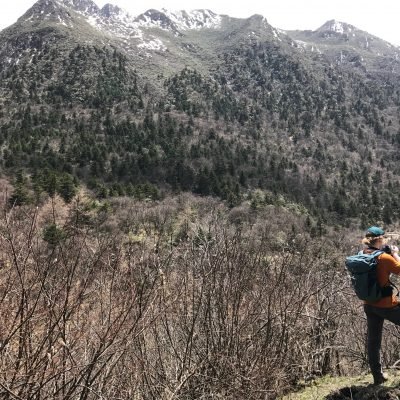 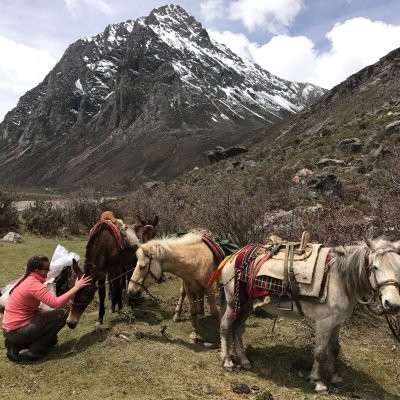 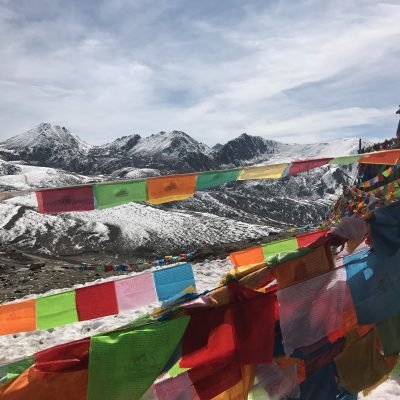 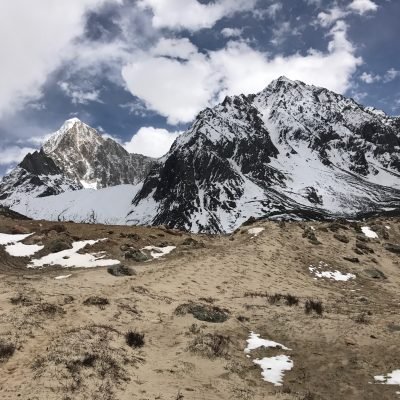 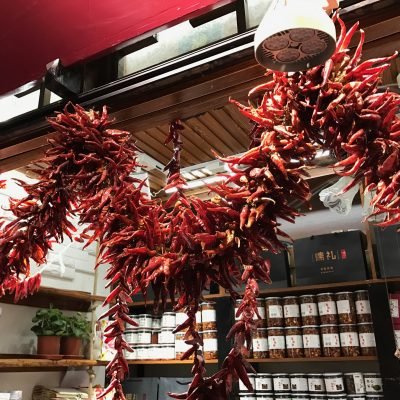