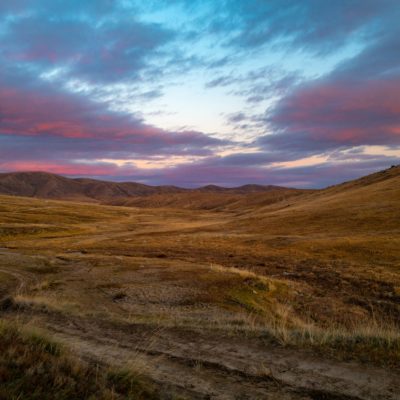 The Sangke Grasslands lies about 15 km (9 miles) to the southwest of Xiahe County, Gansu Province. It enjoys a good reputation in the northwest Tibetan region for its excellent pasture and significant Buddhist ceremonies.

The Sangke Grasslands (Sangke caoyuan), lying at an average altitude of over 3,000m above sea level, is situated a short 14km from Labrang Monastery in Xiahe in southern Gansu Province. This vast expanse of grassy plains, covering an area of around 70 square kilometers, is a lonely, beautiful place that is a nice change for those from bustling Chengdu or Lanzhou. There are only 4,000 Tibetan nomads on the grasslands, all wrapped up in their many, dirty layers, who graze yak herds and offer tourists the chance of a ride upon their horses. Entertainment here varies according to your preference. Botanists and hikers will be happy to just set off into the rolling hills, but for those after a little more exciting the horse rides, costing around RMB25, are good fun. Food here consists of a very Tibetan affair with courses and beverages such as yak butter tea, chang, Tibetan buns and the famous “Hand Held Mutton” (Shouzhua yangrou). Nighttime is for Tibetan and Western singing and dancing with the locals, until the bonfire crackles low and your Tibetan yurt be cons

The Sangke Grasslands are close to Langmusi and Hezuo and are a great gateway if you are traveling from Gansu to Sichuan on the Tibetan Plateau. 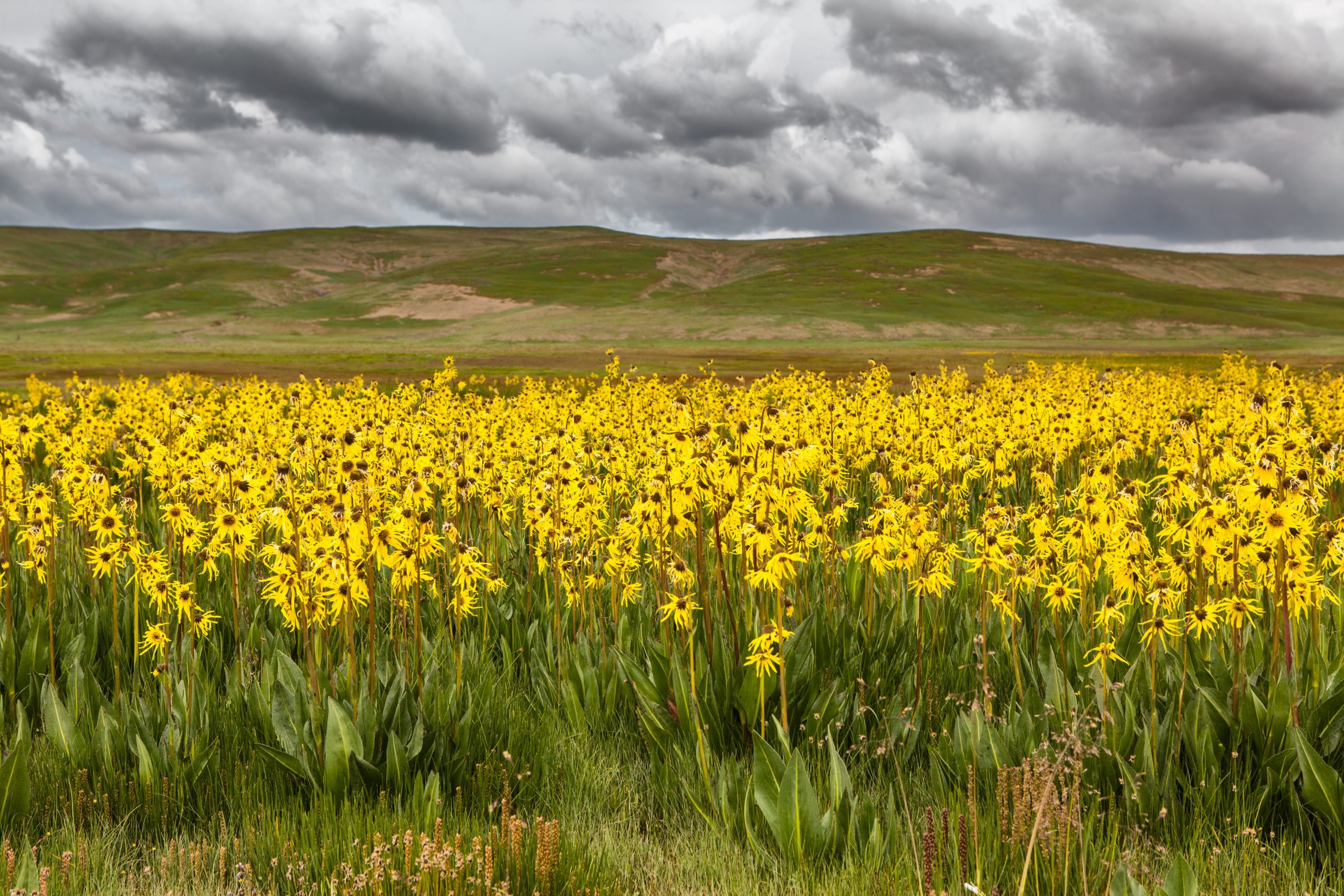 Sangke Grassland is a vast highland meadow surrounded by mountains. In summer, the grassland forms a natural green carpet extending to the far horizon. Myriads of wild flowers blossom together, presenting a lovely picture. Daxia River winds its way through the prairie, resembling an undulating silk ribbon on the carpet. Clear water reflects the blue sky and floating clouds. Countless sheep and yaks live near the river. Yaks may moo from time to time and their melodious pastoral songs spread far away. The green carpet is scattered with tents and smoke is curling up over the dwellings. Words fail to describe this beauty and you have to experience this poetic splendor yourself. 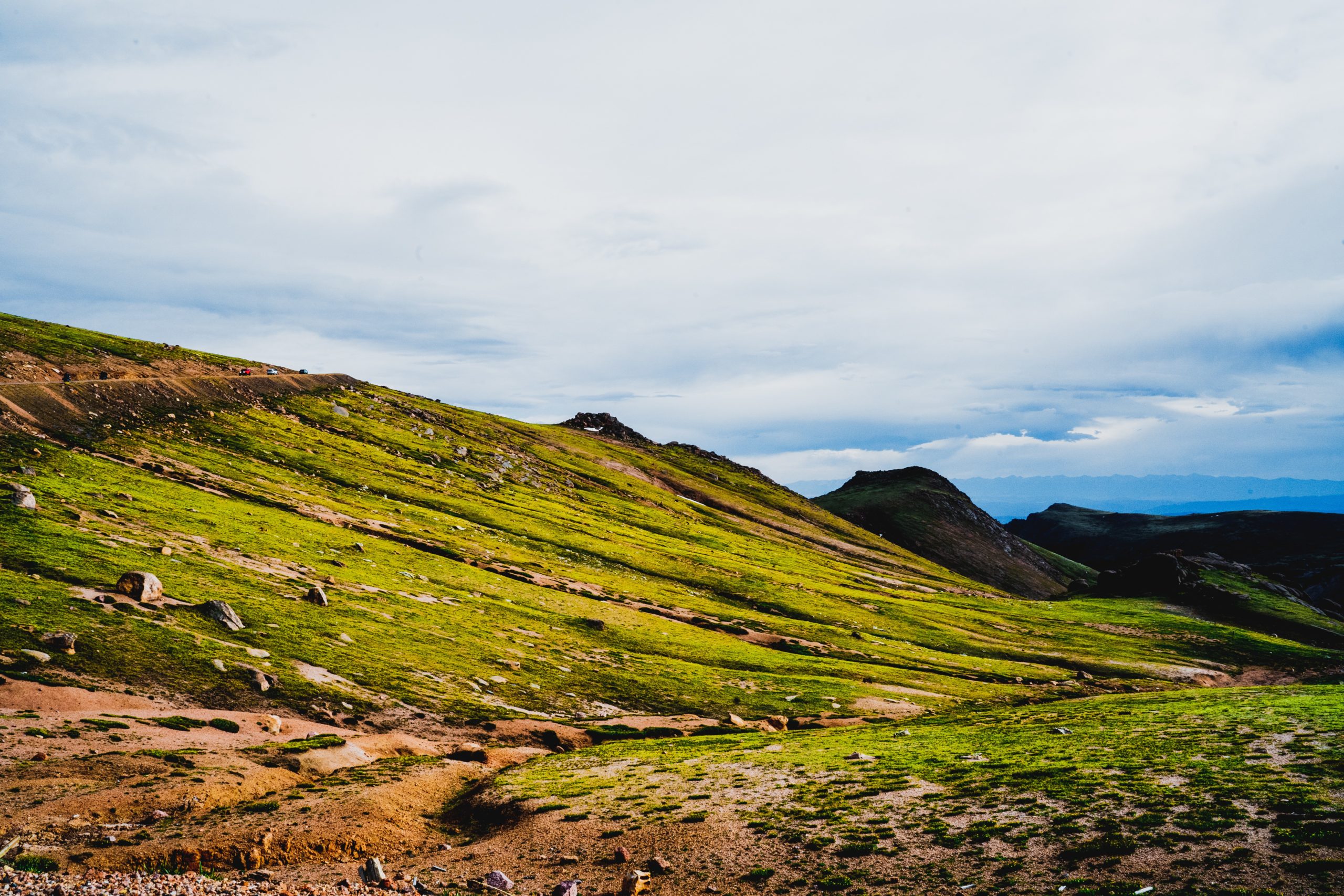 Among frequent Tibetan Buddhist ceremonies, the most important one is the Xianglang Festival that falls on the third week in July. In Tibetan, “Xianglang” means gathering firewood. It is said that when Labrang Monastery was built, there were hundreds of monks but the alms they could get were limited. Firewood was especially scarce. Therefore, monks had to go far away to gather the firewood in summer. The tradition is passed on and develops into a festival in the Gannan area. Nowadays, local people celebrate the festival by having leisure time on the prairie. On fine days, they take tents, utensils, and highland barley wine and camp on the prairie for several days to relax. Interesting activities such as horse race or tug-of-war are held between different villages or households.

To the local Tibetan people, Sangke Grassland is a good natural pasture. To visitors, it is the best place to experience the nomadic life, spend summers and return to nature.