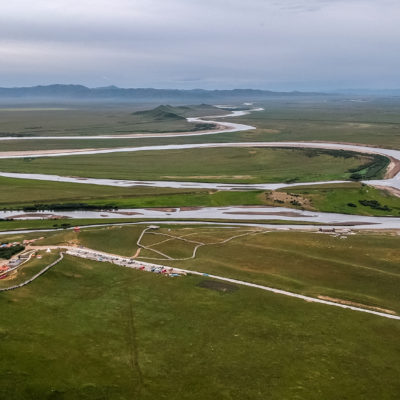 The Zoige Grassland, also known as Ruoergai Grassland, is the largest high-altitude wetland area in the world with elevations between 3,300 meters (10,826.8 ft.) to 3,600 meters (11,811 ft.).  Located in the most northwest corner of Sichuan Province, this is a quintessential site to engage traditional Tibetan nomadic culture.

The Zoige Wetland (aka Ruoergai Wetland), is located on the first major bend of the Yellow River on the eastern edge of the Tibetan Plateau, just on the border of Gansu and Sichuan Province.   This extensive wetland area contains about 1 million hectares of peat bogs, carex swamps, lakes, and high altitude grasslands. The wetland consists of several natural parks including the Gaihai National Nature Reserve, Zoige National Nature Reserve and the Hongyuang Riganqiao wetland nature reserve.

The marshes are formed in a region of poor drainage that is located between the watersheds of the Yellow and Yangtze Rivers. The marshes are located at an altitude of about 3,600 meters above sea level and cover an area of about 2,600 square kilometers. To east, they are bordered by the Min Mountains and to the west by the Amne Machin mountain range.

As an alpine wetland ecosystem, the Zoige Wetland  area maintains a high degree of biodiversity and receives a high amount of rain every year compared to the rest of the Tibetan Plateau around it.  Awarded the title as “best of all the wetlands in all of China” by Chinese National Geographic magazine,  the Zoige wetland is a unique example of the flora and fauna on the Tibetan Plateau and in the Himalaya region.  This area is also a national first level protection site for  black-necked cranes that breed here. 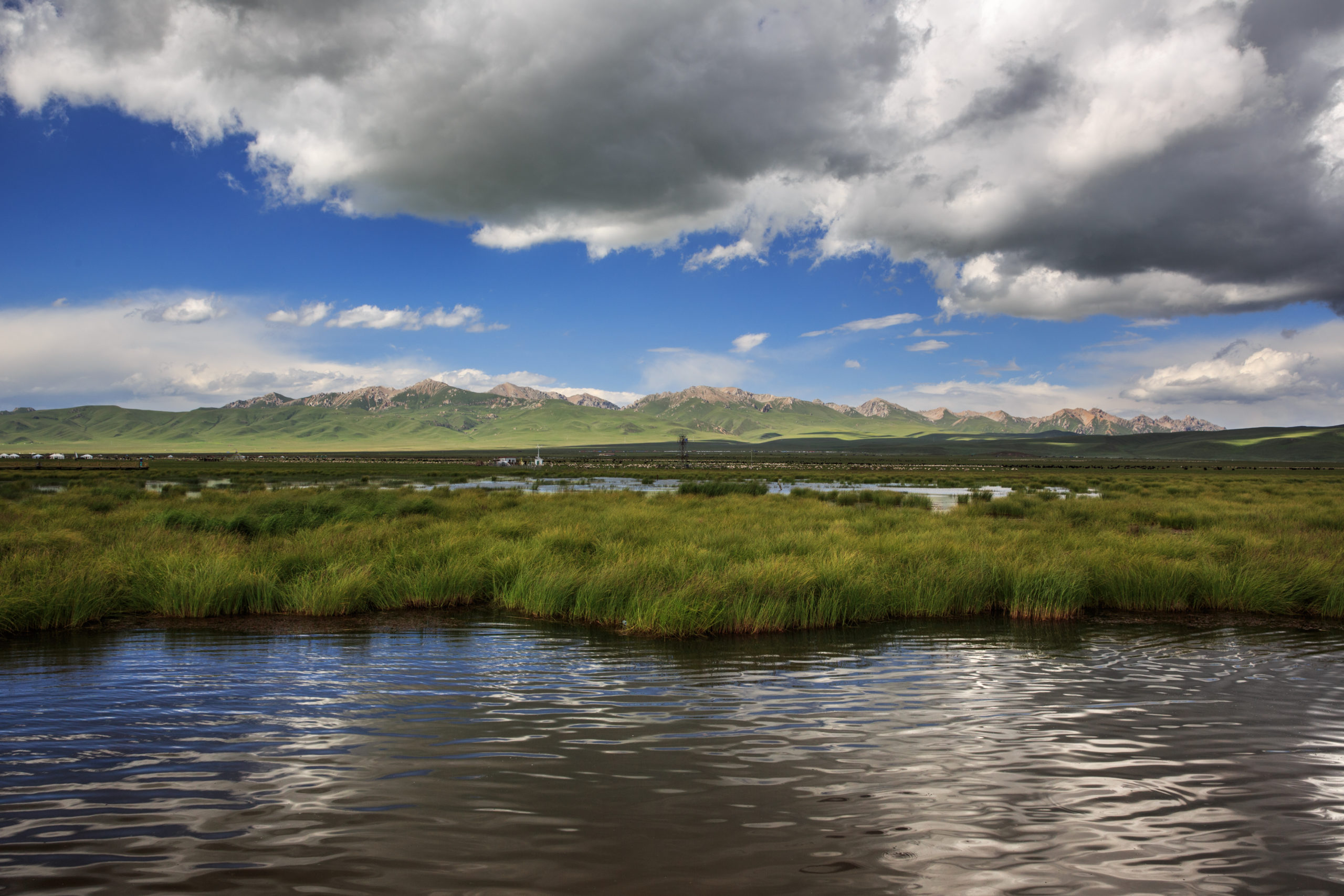 Zoige is China’s biggest peat swamp area and as such is acclaimed as  “the world’s largest, purest, and most untouched, wetland” by expert researchers. Indeed, as the watershed between the famous Yangtze and Yellow rivers,  the Zoige wetland provides 30% of the water to the Yellow River and has been affectionately called both the “mother of the Yellow River” and the “Great Reservoir of the Yellow River”. 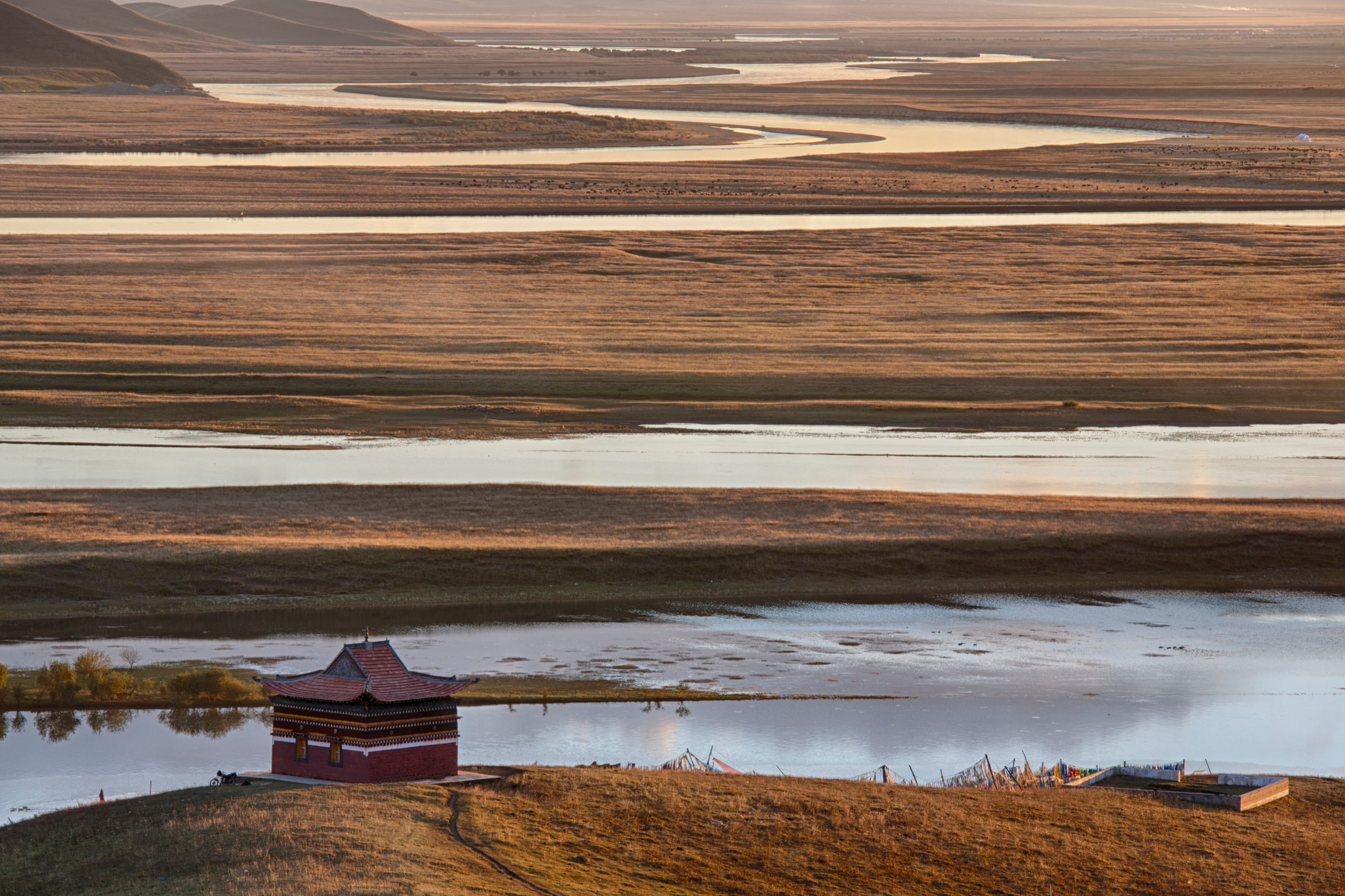 The Long March passed through the Zoigê Marsh in August 1935. Tragically, the marshes were partially drained for grazing of cattle, sheep, and horses in the 1970s. This involved digging 200 km of ditches to drain 1,400 km2 of marshland. The project continued until the 1990s and exacerbated desertification problems. Herders reported that gold miners have also used cloud-seeding cannons to prevent rainfall, which has caused die-offs in vegetation.

Fortunately, in the last 25 years there has been significant progress in restoring these wetlands to their original vitality. In 1994, several nature preserves were established across the marshes. And from 2010, community efforts to replant local grasses have been underway, with only light grazing by yaks and sheep allowed in the nature preserve areas.  The livestock that are allowed within the preserves are there to help tread the grass seeds down and stimulate regrowth.

Zoige wetland is located in Zoige county and Hongyuan county northwest Sichuan Province.  On the Gansu Province side the wetlands span primarily across Luqu county and Maqu county.This open grassland areas are located 470 kilometers southeast of Lanzhou, 325 kilometers from the Prefecture capital of Barkham, and 470 kilometers from the province capital of Chengdu. As this region is very remote, we recommend hiring a private car to get to these regions and we are happy to help arrange a tour for you here. 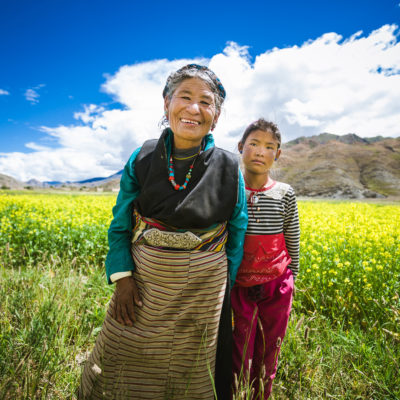 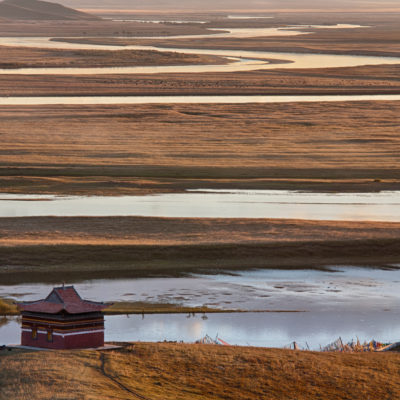 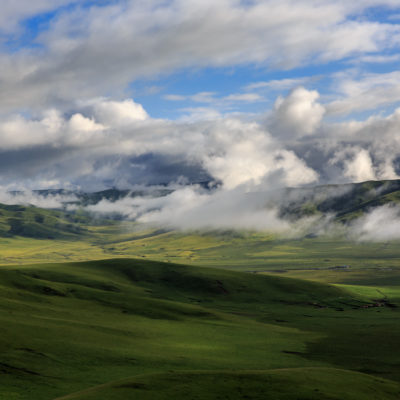 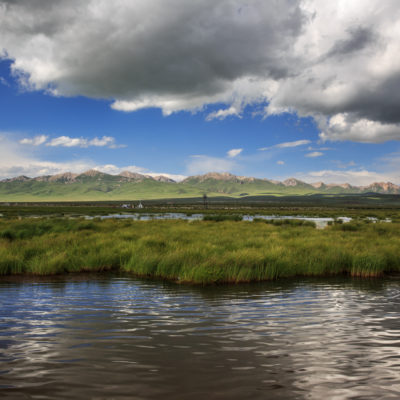 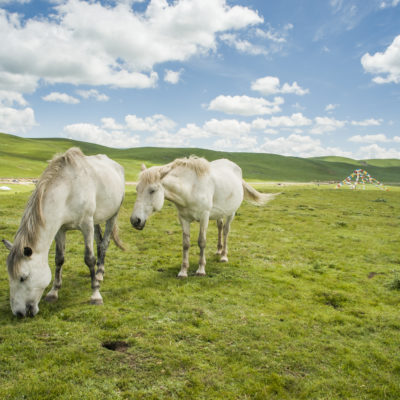