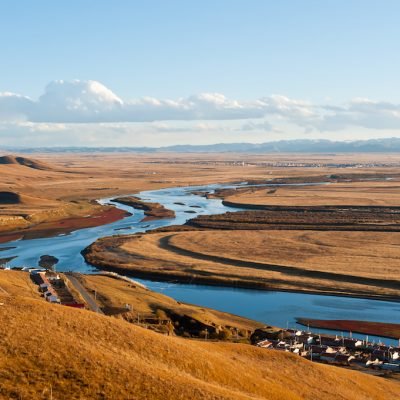 In the backpacking and mountaineering world of the Western United States, a “fourteener” is a mountain summit with an elevation of at least 14,000 feet (4267 meters). There are 96 fourteeners in the United States, all of these west of the Mississippi River. Colorado has the most (53) of any single state, while Alaska has 29 such peaks, California has 12, and Washington State has 2 of these impressive peaks over 14,000 feet. Many hikers and climbers try to climb or ski all the fourteeners in the 48 continental United States, one particular state or region at a time, and this is considered a very significant accomplishment in extreme, high altitude environments.

But there is one place in the austere, weather-beaten grasslands of the Tibetan Plateau that could achieve this legendary “fourteener” status even without climbing a single step up a mountain . Maduo 玛多, is the highest town in all Qinghai and the coldest town of the Golok  མགོ་ལོག་ Tibetan region. This is the county seat of Maduo County 玛多县 with an average elevation of 4,300 m (14,107 ft).

It is here in this desolate land, just a few hours from Maduo town, where you can find the headwaters of the Yellow River which flows to Ngoring and Gyaring Lakes. The upper reaches of the Yellow River, known by local Tibetans as the Ma Chu རྨ་ཆུ་, are found in western Golog Prefecture. From here, the Yellow River winds through much of eastern Qinghai Province and dumps a huge amount of nutrients into the lower farmlands downstream and leave them with an enriched fertility.

The Yellow River or Huáng Hé is the second longest in China after the Yangtze River, the third longest river in Asia and the sixth longest in the world at an estimated length of 5,464 kilometers (3,395 miles).

The headwaters of the Yellow River originate at an elevation of 4,500 meters and then proceed to flow through 9 provinces of China and empties into the Bohai Sea. It is called the Yellow River because huge amounts of loess sediment turn the water that color (although the color is usually closer to a smudgy brown). So much of this mineral-rich soil ends up in the Yellow River that it can fill the riverbed and thus change the river’s course. It is slow and sluggish along most of its course and some regard it as the world’s muddiest major river, discharging three times the sediment of the Mississippi River.

The cultural and geographical significance for China can not be overestimated. Its basin is considered the birthplace of ancient Chinese civilization, and it was the most prosperous region in early Chinese history.
The Yellow River is not just a long river, but also the symbol of the Chinese spirit that has come as a result of this ancient civilization’s endurance: bearing burdens (its sedimentation), adaptation (its course changes), and perseverance (its continual flow).

And all of this culture and history of the Yellow River originates in the middle of nowhere on a lonesome, vacuous, sedgy plain. In particular, the two gorgeous, turquoise lakes mentioned above are considered as the source of the Yellow River. In Tibetan these lakes are called Tso Ngoring མཚོ་སྔོ་རིང་ (Eling Lake in Chinese) and Tso Gyaring མཚོ་སྐྱ་རིང་ (Zhaling Lake). Though very remote and difficult to reach, these lakes are amazingly beautiful and offer incredible glimpses of the snowy peaks of the nearby Kunlun Mountain Range.

Despite the high altitude of Maduo town, it is one of the only decent stops along the overland route from Xining to Yushu, or the Kham areas of northwest Sichuan Province. If you drive or hire a car, it is 479km from Xining to Maduo and takes about a 7 hour drive. This makes it a great halfway point on a road trip to Yushu. Just make sure that before you set out on this journey you spend a few days acclimating in and around Xining at lower altitudes. Going straight from 2,350 meters to 4,300 meters can be brutal!

Not surprising for such an altitude, Madou County has an alpine climate with long, bitterly cold and very dry winters, and brief, rainy, cool summers. Average low temperatures are below freezing from early September to mid June; however, due to the intensity of the high altitude sun, average highs are only below freezing from early November thru mid March. The monthly 24-hour average temperature ranges from −16.8 °C (1.8 °F) in January to 7.5 °C (45.5 °F) in July, while the annual mean is −3.84 °C (25.1 °F). This makes the county seat of Maduo town one of the coldest locales in all of China in terms of annual mean temperature. Nearly 75% of the annual precipitation of 322 mm (12.7 in) is delivered from June to September. 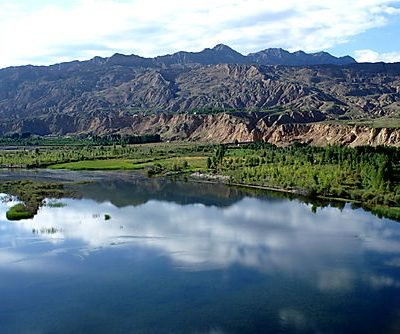 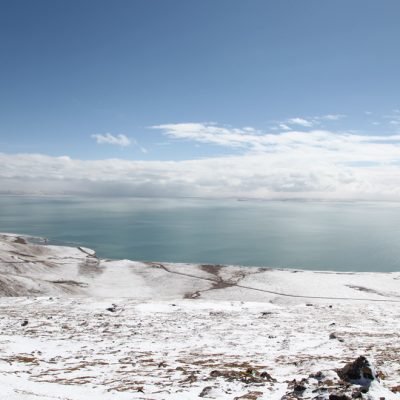 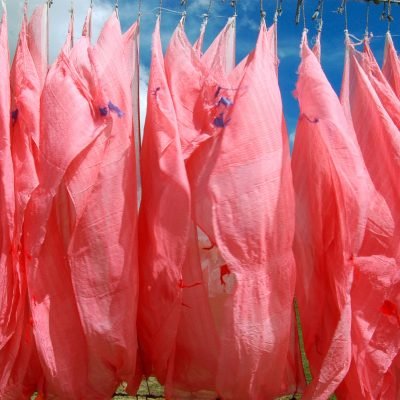 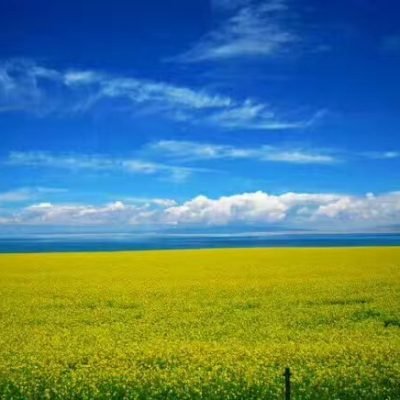 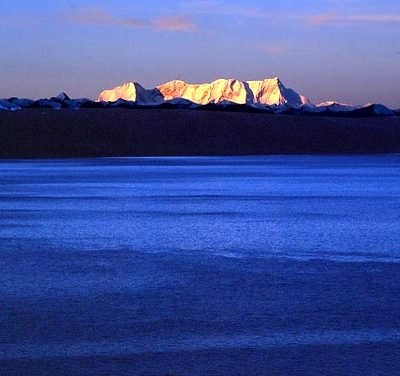 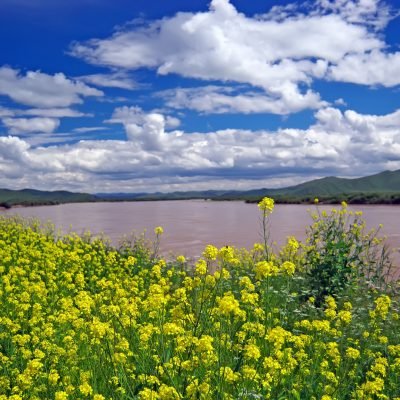