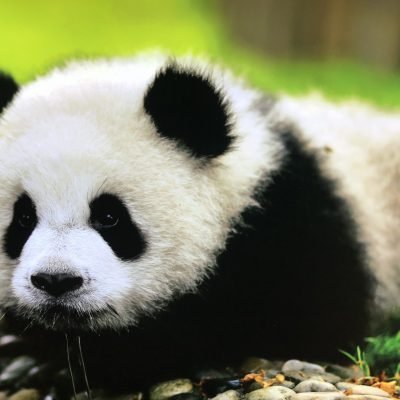 The Chengdu Research Base of Giant Panda Breeding (as it is officially called) is one of the main places to see the Pandas in China. This is only a short 20 minute (16km) drive from Downtown Chengdu so it is a must see if you are in Chengdu for a day or a half day.  No one can walk away from the pandas without feeling their fluffy cuteness.

It is easily recognized by the large, distinctive black patches around its eyes, over the ears, and across its round body. The name “giant panda” is sometimes used to distinguish it from the unrelated red panda. Though it belongs to the order Carnivora, the giant panda’s diet is over 99% bamboo. Giant pandas in the wild will occasionally eat other grasses, wild tubers, or even meat in the form of birds, rodents, or carrion. In captivity, they may receive honey, eggs, fish, yams, shrub leaves, oranges, or bananas along with specially prepared food.

Here are 10 facts from WWF, the World Wildlife Foundation (whose logo is actually a giant panda) about these cuddly animals:

10. The first panda came to the United States in 1936—a cub to a zoo in Chicago. It took another 50 years before the States would see another.

9. A newborn panda cub is 1/900th the size of its mother and is comparable to the length of a stick of butter.

8. A panda’s paw has six digits—five fingers and an opposable pseudo-thumb (actually an enlarged wrist bone) it uses merely to hold bamboo while eating.

7. Of all the members of the bear family, only sloth bears have longer tails than pandas.

5. Female pandas ovulate once a year and are fertile for only two or three days.

4. The giant panda’s genome was sequenced in 2009, according to the journal Nature.

3. The WWF logo was inspired by Chi-Chi, a giant panda brought to the London Zoo in 1961, when WWF was being created. Says Sir Peter Scott, one of those founders and the man who sketched the first logo: “We wanted an animal that is beautiful, is endangered and one loved by many people in the world for its appealing qualities. We also wanted an animal that had an impact in black and white to save money on printing costs.”

2. Historically speaking, pandas are one of the few animals whose parts have not been used in traditional Chinese medicine.

1. Approximately 99 percent of a panda’s diet—bamboo leaves and shoots—is void of much nutritional value. Its carnivore-adapted digestive system cannot digest cellulose well, thus it lives a low-energy, sedentary lifestyle but persists in eating some 60 species of bamboo. Pandas must eat upwards of 30 pounds of bamboo daily just to stay full.

Here are details on tickets and entry
Entrance tickets= 55 RMB/ adult
Kids under 120cm are free
Also the cost to ride the park’s golf cart shuttle is  an extra 10 RMB/ seat. The Panda Base is quite big and you will find yourself walking 5-10 km in a course of 3 hours to fully explore the entire site.  If you are traveling with young kids, have a disability, or are just short on time you might want to think about taking the shuttle as it will save you about 1 hour of walking.
Be aware that you are only allowed on 2 trips total for the shuttle (one out from the gate and one directly back to the entrance gate).
Generally, you buy the shuttle tickets right after the entrance to the park and the park shuttle takes you to the furthest point in the park.  From there you can get off and make your way slowly by foot back down to the entrance as you explore the various Panda exhibits.  At any point when you are ready to exit, you can jump back on the shuttle and it will take you directly back to the main entrance. Do not get back on the shuttle until you are ready to exit as the shuttle does not transport you from one exhibit to the next.
Park Hours:
9-6pm (Summer)
9-5pm (Winter)
(Check these hours)
There is a Bank of China ATM hidden to the right of the entrance. The park gate Accepts Wechat and Alipay and Chinese Yuan (or RMB). 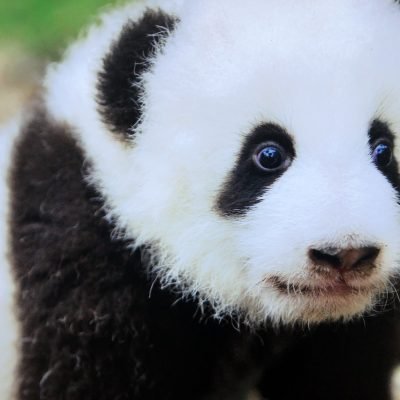 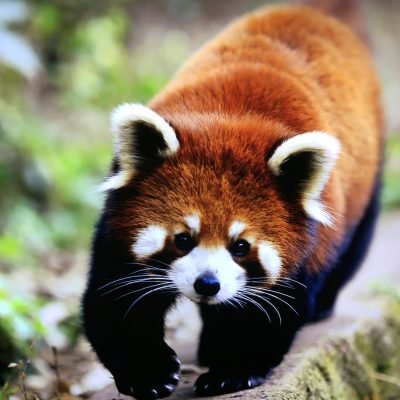