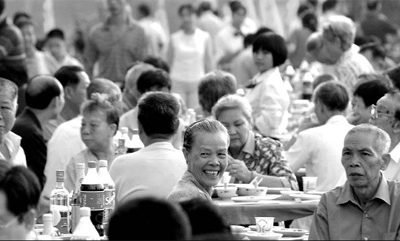 Meet Ms. Qi, a 73-year-old Chinese backpacker who has probably visited more epic places than anyone from her younger generation.

Qi has already visited the United States, as well as many countries throughout Europe and Asia, and she does all of her traveling solo. She travels on a budget by carpooling and couch-surfing and saves money by staying in cheap dorm rooms in youth hostels (often otherwise  filled with 22 year old travelers).

Ms. Qi keeps in touch with her 92-year old mother (and all her many fans) via social media. And according to Pear Video   she has absolutely mastered the art of blogging and social media.

Get inspired by Ms. Qi for your own world travels!

“Why do the elderly in China have to look after grandchildren all day and do housework? We should be free to live our own lives,” Qi told Pear Video.

By 2050, it’s predicted that a quarter of China’s population will be 65 or older. This statistic  was at 9.7% in 2013, according to the data company Statista.  As of January 1, 2016, all Chinese couples are allowed to have two children and the 35 year old one-child policy was dropped. The predicted decline in the number of people of working age is thought to have persuaded the Communist Party to drop the one-child policy in 2016.

Longer life expectancies, economic reform, and a low birth rate mean China is now facing an ageing population crisis.  As China is faced with an increasing elderly population, many wonder what China will do to cope with and care for this quickly growing population segment. “Filial piety”, a concept taught by Confucius showing the value of respect towards parents, elders and ancestors, is an important value in Chinese society and culture.  This is so ingrained in Chinese thought that most elderly in China live with their children in their old age.

But one women, Ms. Qi, is redefining how society thinks and feels about its older population.  Ms. Qi is showing the world that getting old doesn’t mean the end of fun or a high quality of life.

This 73-year-old retired teacher in China is breaking the stereotypes that are about what old people usually do after they retire. Instead of embracing a traditional easy retirement, Ms. Qi has chosen a life of adventure as she backpacks around the world and has won millions of fans on Chinese social media.

Ms. Qi says in her Pear Video interview that she has been traveling all her life, visiting countries in Europe, North America and Asia.

Pear Video followed her as she embarked on her latest trip to Quanzhou in China’s southwest Fujian Province. She stays in a dormitory in the video, and says she saves money by travelling with students and sharing journey costs. This 3 minute video has gone viral and, consequently, has ignited much online debate about the traditional idea that China’s elderly should move in with their children and spend the rest of their lives taking care of grandchildren.

Ms. Qi says that meeting young people is one of the most important things about her travels and then commented, “I talk with them and they have lots of fresh things to say”.

Her mother is still alive, and Ms. Qi says she video-calls her 92-year-old grandmother every day to let her know how she is. Qi also often posts pictures on social media for her children and grandchildren.

“I have a public account,” she says about her blog, “And I’ve had it for about 5 months. I write everything: my memories, my inspirations – a diary of memories for my children and grandchildren.” For Qi, this is a way to capture her memories and preserve them for future generations.

In China, old people are expected to depend on the younger generation for their care and upkeep. Ms Qi has shown a very different way of living than her peers.  Because of her unconventional life and her intrepid adventures, her video has been seen by millions of people. She has become an inspirational and positive person to talk about and has made many start to reconsider their own conventions and ideals! Online bloggers and the younger generation are seeing Ms Qi as a new role model for old age.

“I hope I can be like her when I’m old,” says one of her devoted followers.

Another follower said it like this: “There are not enough people like this: today’s elderly seem to think that they can’t be the same as when they were young.”

No matter how you say it, this Grandma has got some get up and go and we are cheering for her in her awesome travels! 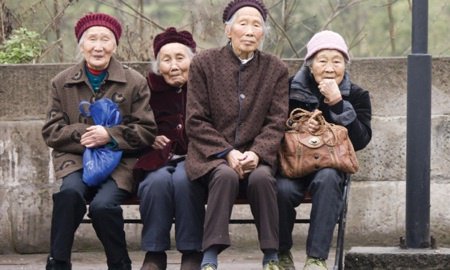 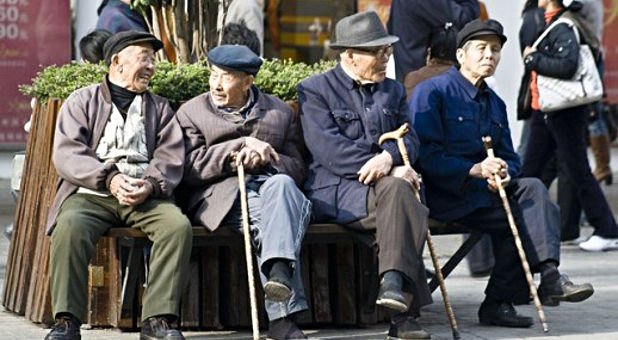 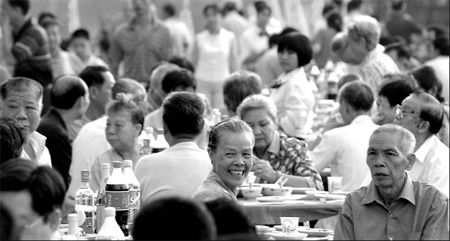 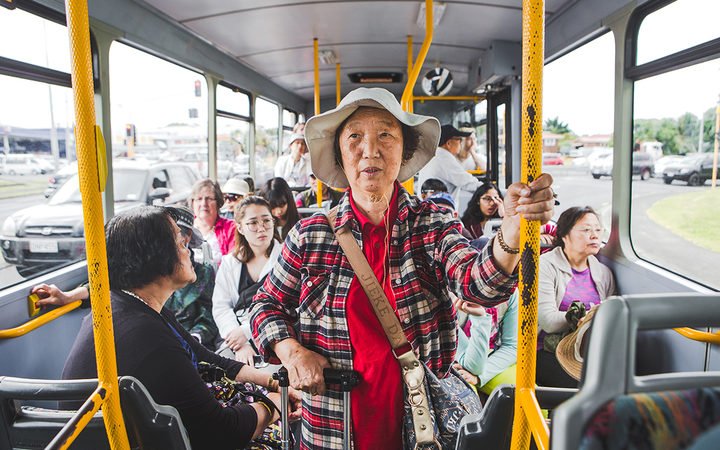