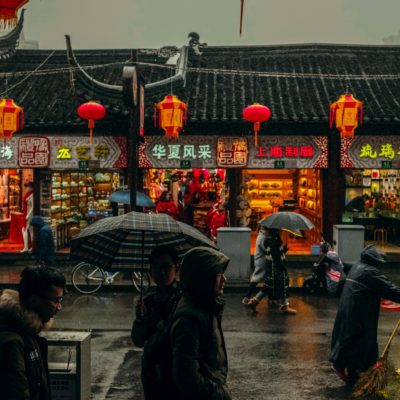 Chinese New Year (CNY) 2021: A Brief Guide for the Foreigner in China

The Chinese New Year, also known as the “Spring Festival”, is the most important and longest Chinese holiday in the Chinese calendar, and is celebrated by one-sixth of the world’s population. During the “Golden Week” of celebrations, China’s economy comes to a standstill.

An Introduction to Chinese New Year

Chinese New Year, or the Spring Festival, is the most important celebration observed in China. This festival is often compared to being the “Christmas of the East” as it is a time to gather with family and friends and eat good food. Although generally celebrated in the heart of winter in January or February, it is meant to mark the beginning of spring as new flowers and new dreams arise for the lunar new year. This is the start of a new year according to the Chinese lunar calendar.

The festival is celebrated by all Han Chinese in Mainland China, but the lunar new year celebrations extend to many other ethnically Chinese areas including Hong Kong, Taiwan, Macau, Thailand, Singapore, Malaysia, and even small pockets of the western world.

Chinese New Year’s importance is rooted deep in history, and today remains the most important occasion for generations of families to gather together and spend time together. In fact, in a world where most Chinese work 12-14 hours per day for 7 days a week, this festival remains one of the only occasions in Chinese culture for people to take a break from their fast-paced lives and rest, and visit their families. This is a chance for the many Chinese who have chosen urban jobs to revisit their ancestral homelands where they or their parents once grew up.

The celebration is also believed to be auspicious as the tone of the festival sets the good fortune for the coming year and has many religious traditions and beliefs. Many times Chinese will clean their entire house as a symbol of getting rid of the old and bringing in the new. And, of course, there are lots of fireworks, meant historically to scare away the bad spirits with loud noises.

Unlike the western New Year which is always celebrated on a fixed western calendar, Chinese New Year is never on January 1. Instead the Chinese New Year revolves around the lunar calendar and this can fall anytime between January 21 to February 20 depending on the lunar cycle. In 2021, the first day of the new year happens to fall on February 12, 2021.

Generally most Chinese schools (from elementary to university) tend to get off right around January 15 and then have a 1.5 month break until schools reopen on March 1. In 2021, many schools got off quite early around January 5 in hopes of decreasing the amount of public services held during COVID-19 outbreak. Of course, the Chinese do not traditionally take off for Christmas or western New Year’s so outside of their summer break (usually from July 15 to September 1) this is their largest time off work or school.

The holiday time was originally set on the national calendar in favor of farmers. Given the rural rhythms of winter, this was a good time for them to get together, relax, and pray for the crops and harvest of the coming year just before the spring planting.

One of the main traditions over the new year time is to make dumplings or Jiaozi out of rolled flour. These dumplings are a traditional Chinese New Year food, especially in North China. As they are the shape of old silver and gold ingots (an old form of currency), Chinese believe that eating dumplings will bring prosperity and wealth in the year to come.

Chinese families do not generally give presents as westerners do at Christmas. Instead they give red envelopes or “hongbao” that contain money. Since red is a lucky color and evil spirits are supposed to be afraid of red, family and friends give money to each other in a red envelopes a way of giving best wishes, as well as a financial gift. For us westerners, this would be the equivalent of sending a greeting card with money inside. Red envelope money is called “lucky money”, though it’s really the red envelope that’s lucky.

Chinese New Year, like Christmas in the West, is “the season of good will” in China, so most people receive a red envelope from someone, whether employer or family. There are lots of customs about who gives who how much in a red envelope, so make sure if you are visiting some Chinese friends you prepare lots of red envelopes with 100 RMB notes to give to aunts, uncles, and especially children. 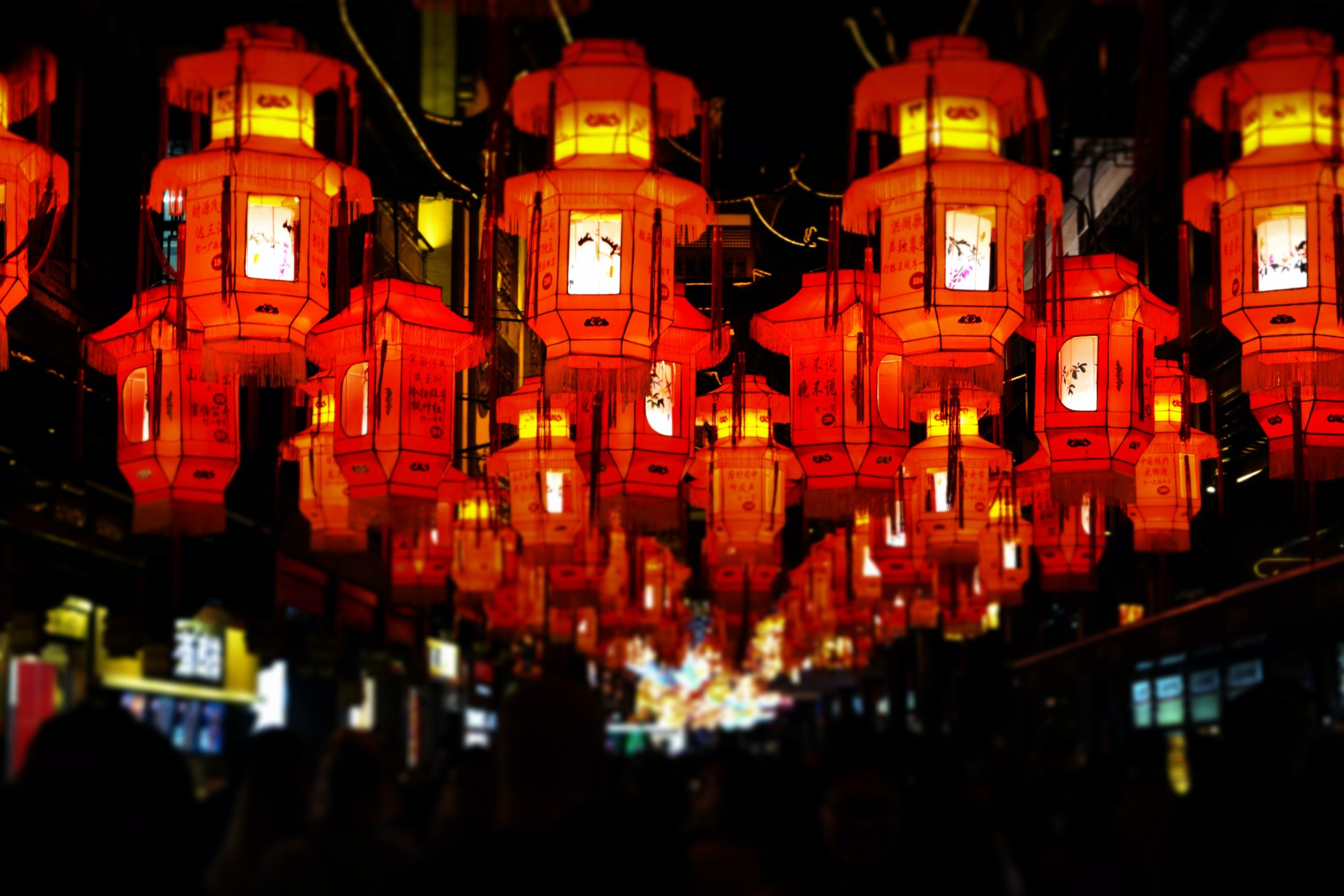 What foreigners need to know about Chinese New Year

For foreign businessmen in China who work with Chinese partners, understanding this important time of year can prove crucial to building relations with Chinese customers, employees and suppliers. In the west, we tend to separate business from personal relationship. But in Asia, these 2 concepts mix fluently and if you want to invest in your business, you are going to have to put some time in with the work mates drinking some baijiu and rubbing shoulders to build up your “guanxi”.

The year of the ox in the Chinese calendar

Although daily life in China runs according to the Gregorian calendar, just as in the Western World, traditional holidays and events are set according to the traditional Chinese calendar. The ancient Chinese calendar also has 12 “zodiacs”, but unlike the western calendar, these zodiac signs represent years rather than months. For instance, at present in 2021, the year of the rat ends on February 11 and the year of the ox begins on February 12.

In Chinese culture the ox is perceived as a hard working animal, as it faithfully tills the land year after year in agriculture. Hence the ox is a symbol of diligence and perseverance. People born in the year of ox are considered quiet leaders, hard-workers, diligent and honest. Rather than asking your age directly, most Chinese will ask what year you were born in. Each year carries one of the 12 zodiac signs and you better believe that when you tell someone your birth year they are instantly going to associate it with one of the personalities of the zodiac. 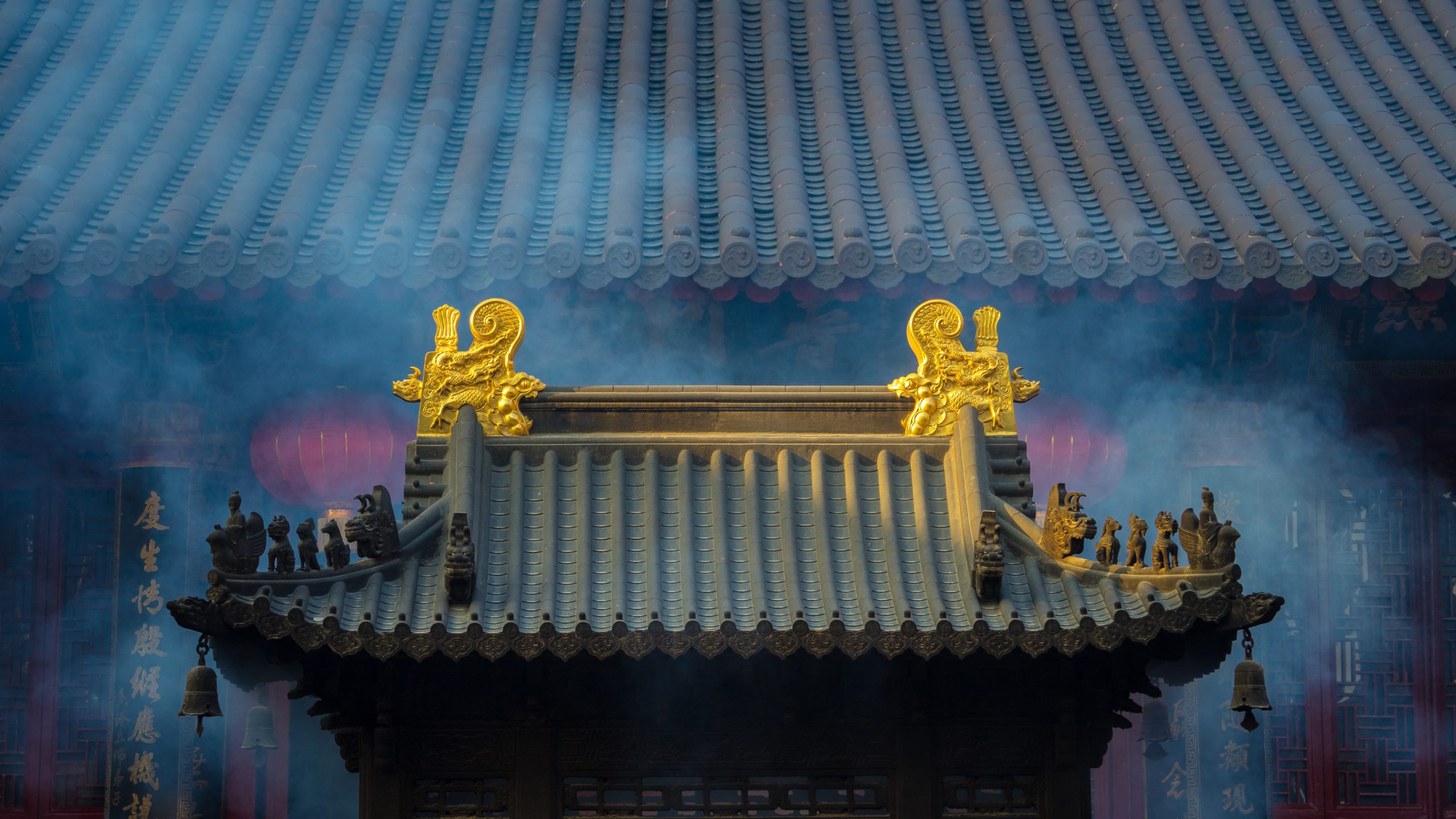 In normal years with no coronavirus, the Chinese New Year (often abbreviated CNY) is a colorful, noisy and crowded festival. This is a time when over 200 million people are traveling all around the country. You will find at this time, flight prices likely will double from their normal costs and many trains are absolutely sold out and chock full, even with all the standing tickets sold out a week before the train’s departure. For me personally, this is actually one of worst times to travel because prices and crowds are high and quite stressful. But for many, this is their only chance to travel in the whole year and they have to take advantage of their narrow 7-10 window off work. For train tickets we recommend getting on www.trip.com and booking your trains as early as you can. Most train tickets are released 2 months before departures on www.trip.com.

During the new year week, fireworks are heard throughout the week in the build-up to the main celebration which consists of the biggest single fireworks display in the world (and likely the most number of fire-related injuries in the world). Also, the Spring Festival is the impetus for the world’s largest human migration, when millions of Chinese people go on vacation and crowd the streets, the airports, and the trains, and all the buses.

However because of travel restrictions due to coronavirus, 2021 is going to be very different from previous years. Despite the relatively quick recovery of the Chinese market, China still faces sporadic resurgences of the pandemic throughout the country (up to 1000 nationwide as of the middle of January 2021). These incidents have forced the Chinese government take extra protective measures, highly discouraging domestic travel over the new year holiday. China is discouraging any unnecessary domestic travel and if you must travel you will need to be aware of the quarantine conditions and paperwork necessary on both ends of  your travel. 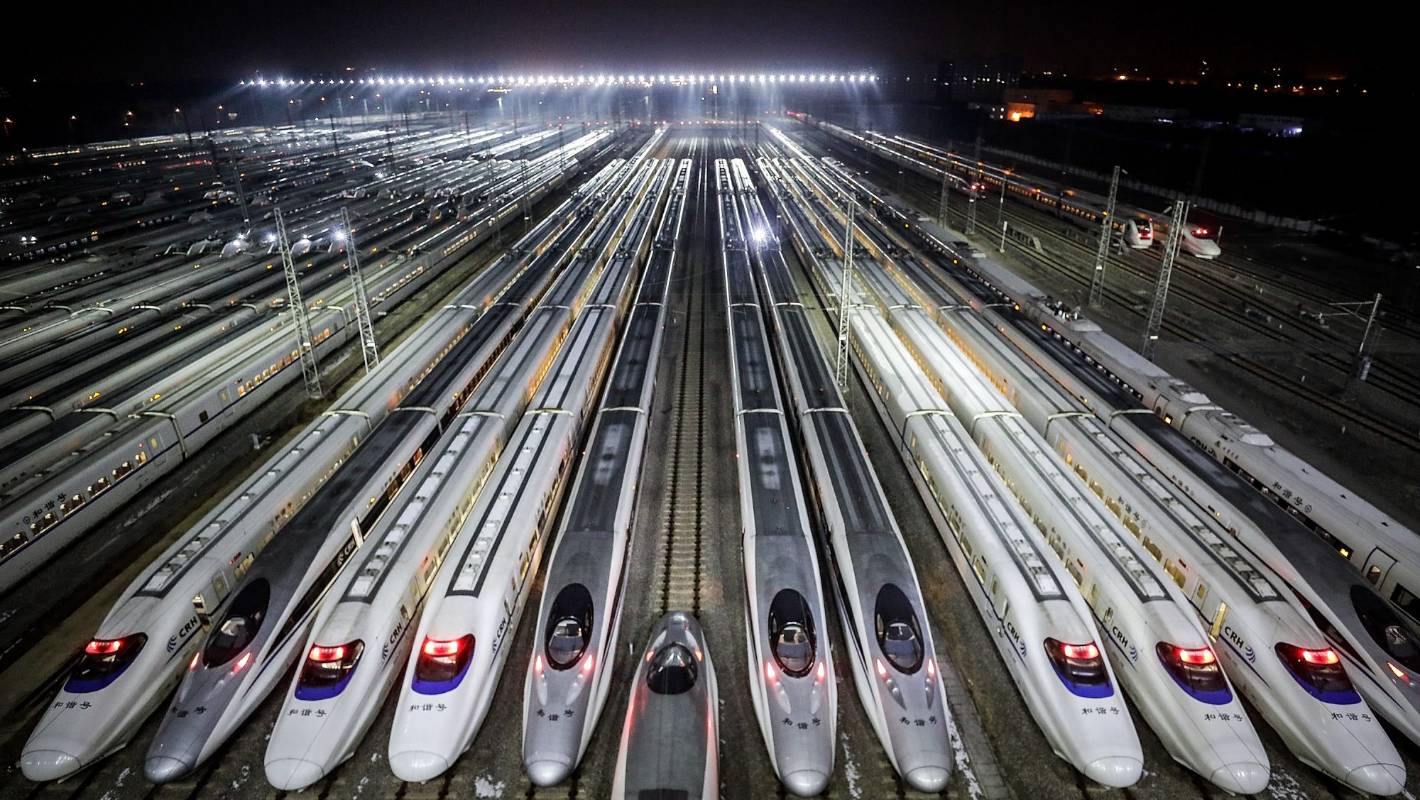 5 Tips for Foreigners over CNY

During the Chinese New Year holiday, there is a complete change of routine in China. Companies and families are advised to prepare for these changes in routine with the following tips…

As part of maintaining and deepening business relations, send New Year’s greetings to clients, suppliers, employees and acquaintances in China. Try to formulate the greeting as a personal message, but make sure to use general greetings as well. Here are some useful options:

In many places, it is common to gift employees with red envelopes or packets containing money. The amount can be any amount consisting of the lucky number 8. The red packets are a symbol of good luck. This is one of the most important holiday customs but today a large part of the red envelopes is sent virtually, mainly through the Wechat App.

3.) Do not talk about money

During CNY holiday it is not advisable to talk about money or demand a repayment of debt, nor is it acceptable to lend money as this is considered a sign of bad luck.

If you want to bring gifts, prepare them in even numbers, for example, 2 or 4 bottles of wine, but not 3 of them. Odd numbers are notoriously viewed as unlucky in Chinese culture.

5.) Prepare for life to stop completely for 2 weeks

You can basically count on all work related matters to cease for about 14 days or more. If you have urgent matters like visas, passports, or business deals, make sure you start to wrap up your paper work around a week before the first day of the New Year. If you are in shipping or product placement, make sure you have enough stock prepared to last for 2-3 weeks. It is not recommended to plan imports or exports just before the holiday, and certainly not during it. There is a significant slowdown in customs and in all shipping, both domestic and international, and distribution processes in the weeks before and after the holiday. In fact, on the holiday itself everything comes to a standstill. And of course, do not forget to stock your fridge with lots of meat and veggies as most stores and restaurants (except a few run by Muslims) will close their gates for 7-14 days during the Chinese New Year festival.

We at Elevated Trips wish you the very best in your Chinese New Year celebrations and a prosperous year of the Ox. Or, since we are on the Tibetan Plateau I guess we could say…

Happy Year of the Yak!