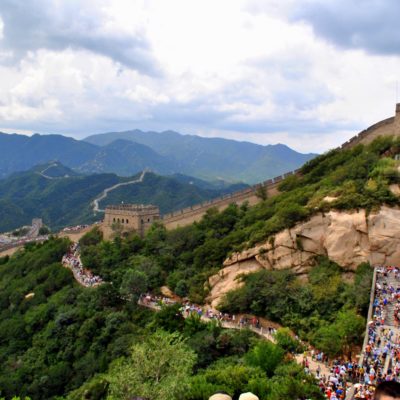 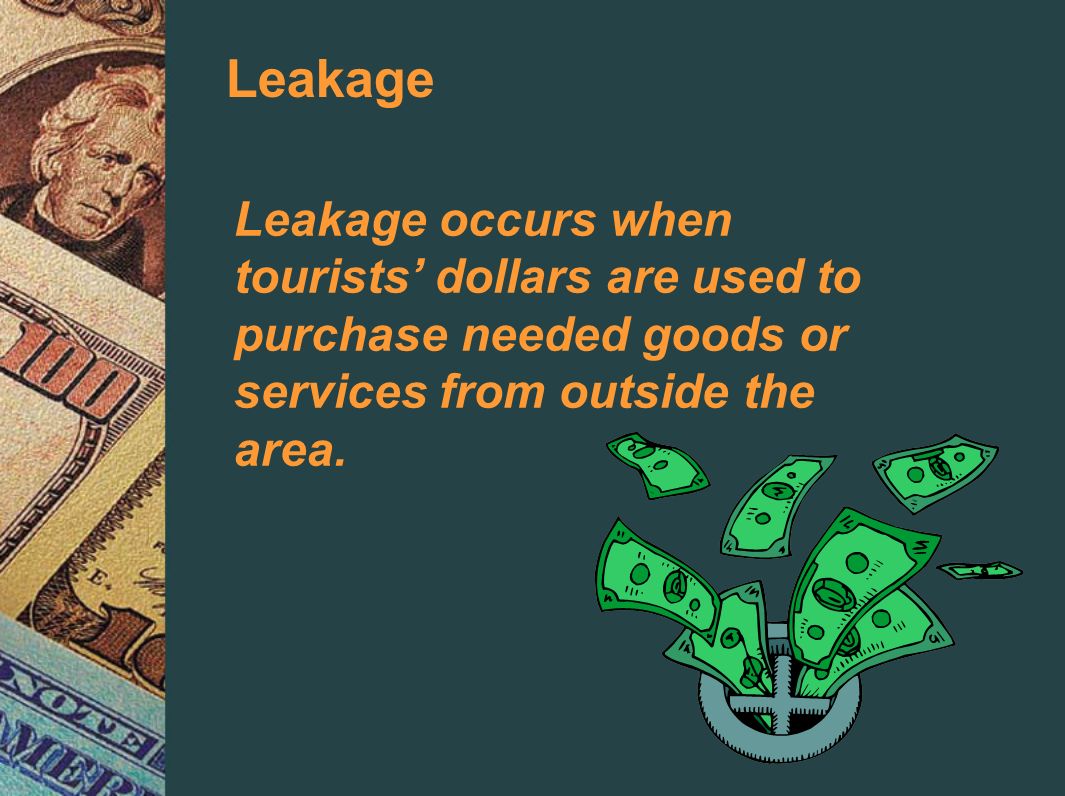 Try to think about the money you spent the last time you went on
an international holiday.

How were your expenses distributed?

What were the most significant costs?

Were there cost of transportation such as airline tickets and airport transfers?

How about accommodation costs and guided excursions and tours?

What about the food and drinks you enjoyed?

Maybe you went shopping too.

Now ask yourself, what proportion of your total holiday expenditure contributed to the local economy of your chosen destination?

When we break down our holiday expenses and start to analyse who are on the receiving end of our money spent, we find that in most cases only a fraction stays within the local community.
Imagine a holiday where you fly with an international airline, stay at an international hotel chain booked through a multi-national hotel agent. The hotel has foreign management and staff to meet the language and service training demands by international tourists. The food and drinks you enjoy are characterised by imported products to satisfy international taste buds and give the comfort of familiarity in a foreign setting. The souvenirs are mass produced
in another country with cheaper labour costs, and your tour guide is your fellow countryman.

This is not an uncommon holiday setup. This is what we call ‘tourism leakage’, the
phenomenon where the vast majority of tourism revenue leaks out of the local economy and into the pockets of big international companies.

Why is tourism leakage a problem?

Tourism has a fantastic potential to create local jobs, boost community development, infrastructure, and education. However, these benefits are hampered by a tourism setup, such as the above. The example is not uncommon. It is, in fact, how many of us spend our holidays. But not only does tourism leakage prevent socio-economic benefits from reaching the communities, the local residents are often the unwilling recipients of the nuisances and
problems related to tourism. These negative impacts can for example be inflated prices, shortage of water and other resources, increased wastage, and overcrowdedness. 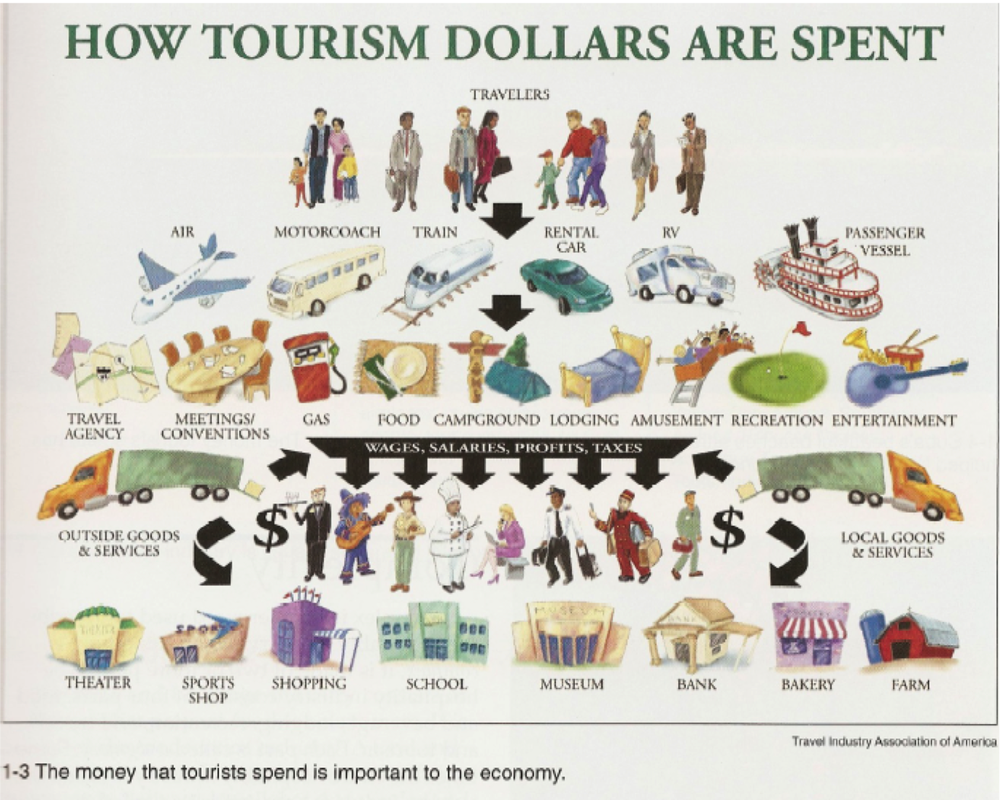 A Study of Tourism Leakage in Thailand

A study of tourism ‘leakage’ in Thailand estimated that 70% of all money spent by tourists ended up leaving Thailand (via foreign-owned tour operators, airlines, hotels, imported drinks and food, etc.). Estimates for other Third World countries range from 80% in the Caribbean to 40% in India.

Leakage not only varies from country to country, but also from industry to industry. High-income tourism may well significantly increase leakage, as that industry likely involves importing more goods and services than usual. Ecological or adventure tourism may exhibit a very small degree of leakage, however, as they place value solely on what the host country has to offer.

As a result of the leakage effect, tourism industries in developed countries often are much more profitable per dollar received than tourism in smaller countries. Islands, in particular, suffer from significant leakage. In countries such as Turkey and the United Kingdom, the benefit to the economy from tourism is twice the dollar amount spent by tourists. In smaller places, such as Micronesia and Polynesia, that benefit is half the dollar amount spent. Some locations have managed to nullify the leakage effect almost entirely – New York City claims to generate seven dollars for the local economy per dollar spent by tourists. Some estimates of the degree of leakage claim only 5% of money spent on tourism remains in a developing country’s economy. 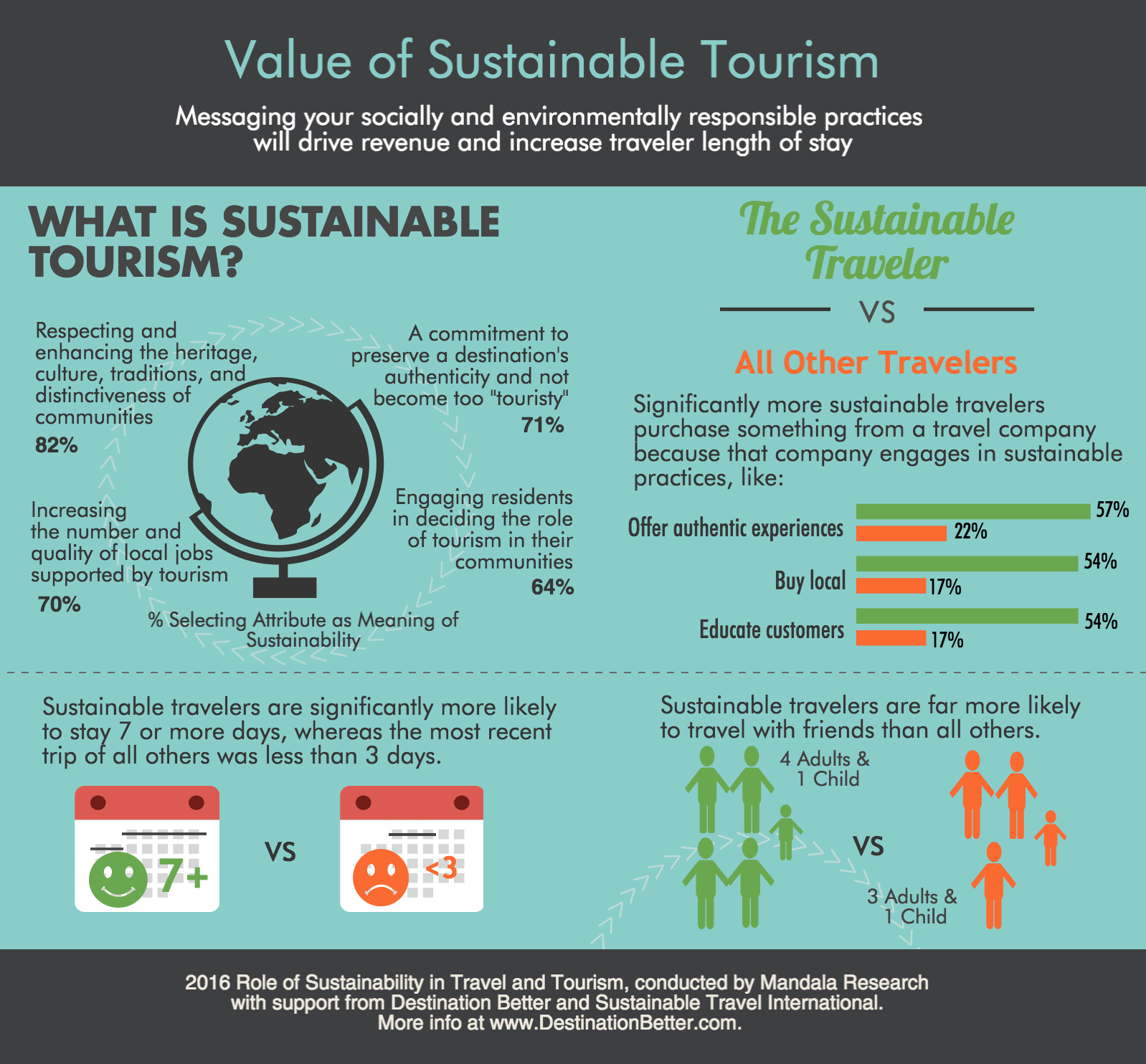 What can you do to minimize tourism leakage?

Be adventurous, experience the destination you choose to visit.

Eat, sleep, and explore locally. Immerse yourself in local language, customs, and culture, and embrace the fact that the world is colourful, diverse, and exciting.

For more on how we work in sustainable tourism and prevent tourism leakage see here.