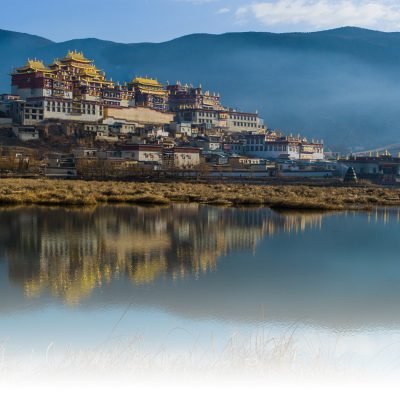 Shangrila (香格里拉; Xiānggélǐlā; formerly Zhongdian 中甸 in Chinese, known as Gyalthang in Tibetan) is in northern Yunnan Province. Be aware that a big part of the historic wooden “old town” burnt down on January 11, 2014 and this is now in the process of being reconstructed. So expect a classic town but one in transition. Many of the previous establishments in the old town have been relocated, rebuilt, or completely replaced.

Shangri-La town is historically Tibetan but in modern times this tourist destination has been split between Tibetan and ethnic Han residents, as well as other ethnicities including Naxi, Bai, Yi and Lisu, with the surrounding countryside being entirely Tibetan. The town was formerly called Zhongdian and was renamed Shangri-La to promote increased tourism. The original Shangrila, from James Hilton’s novel “The Lost Horizon”, was a (fictional) hidden paradise whose inhabitants lived for centuries in their idyllic world. Hilton (who never went to China) located his storybook Shangri-La in the Kunlun Mountains of western China. However, elements of his story were apparently inspired by National Geographic articles about various places in eastern Tibet (including Zhongdian); hence China’s rationale for claiming the name.  The official name was changed by the national government in 2001 to Shangri-La and it has attracted many Chinese tourists wearing silk scarves and sunglasses to its quaint, romantic, modern interpretation of a historical Tibetan village. But while you will be able to spot plenty of tourists,  it’s still possible to experience the area’s Tibetan heritage and see gorgeous countryside in near isolation. We highly recommend staying a few nights in Shangri-La itself and then heading off a few hours out of the village to see the following:

Please contact us at: info@elevatedtrips.com if you would like this little piece of “paradise” in your next travel itinerary. 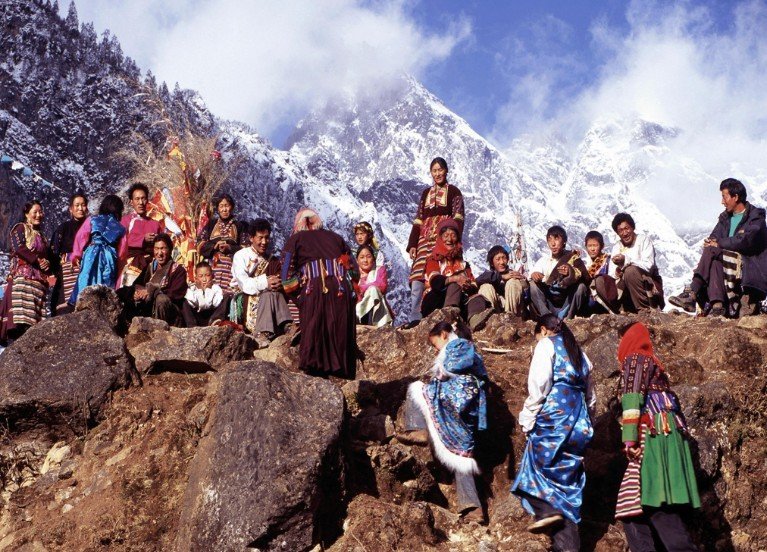 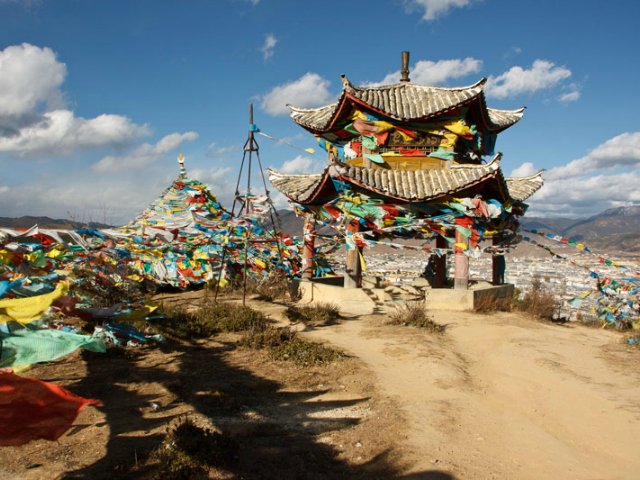 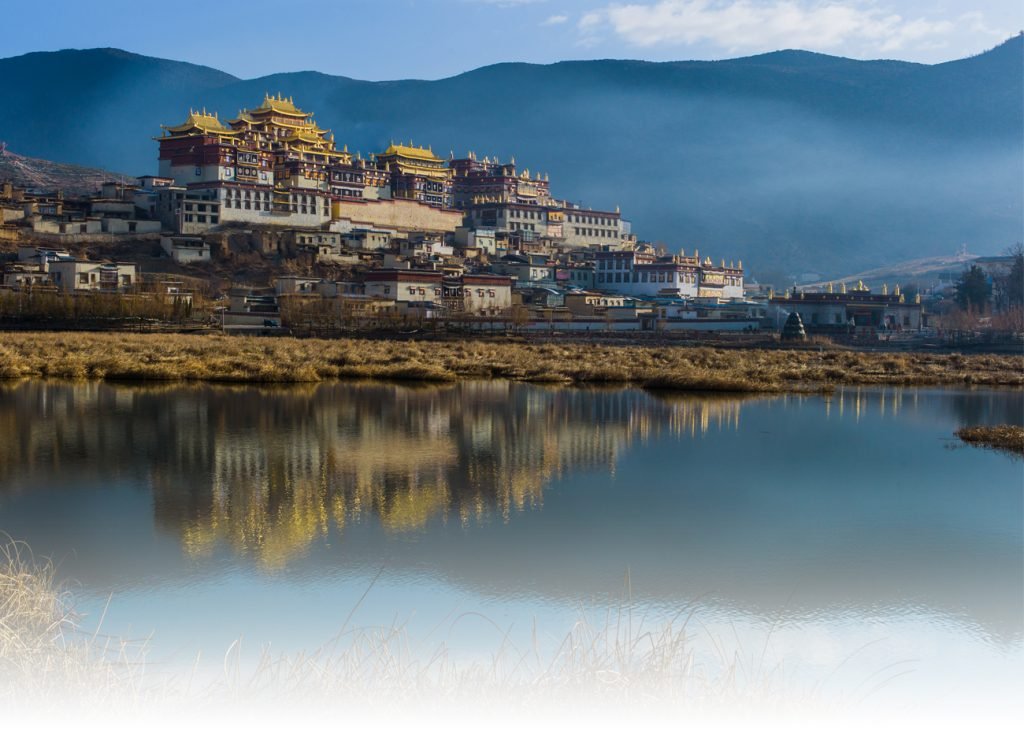