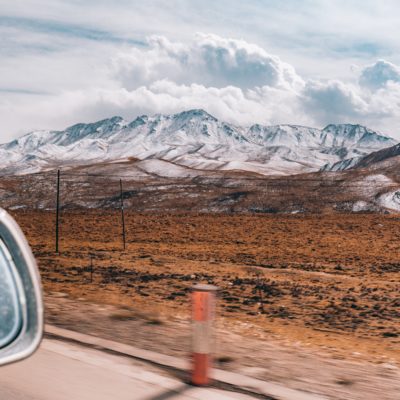 On May 24, 2021, a 7.4 magnitude earthquake hit northwest China’s Qinghai Province early Saturday morning.  This article will talk about the effects of the earthquake on this remote high altitude area on the the Tibetan Plateau.

My family and I live in Xining, the capital of Qinghai Province.  That is about a 6 hour, 478 kilometer drive from Maduo town, epicenter of the May earthquake.  Maduo is small, remote town at 4,200 meters that is home to many nomadic Tibetans.  Most of the county consists of rolling high altitude grasslands with yaks and sheep grazing around the Yellow River source  and Amnye Machen mountain region.  But even so far away from Maduo town, we could still feel buildings shake from the May 24, 2021 earthquake.

My family lives on the first story of a small apartment building so we did not feel any shaking as we were close to the ground.  But we had many friends who live in 30 story high rise buildings who felt the shaking.  One of our close friends reported that they could see their chandelier shaking for about 1 minute while they felt the building swaying.  This same family also reported looking down from their 20th story window and, to their dismay, seeing the building actually moving back and forth so they alternatively could see and could not see the outside walls of the building below bowing out below them under the waves of the earthquake. This was, understandably, a terrifying feeling as they said they felt totally powerless in the middle of a sudden earthquake; if their building had collapsed or  fallen there would have been no immediate exit from the swaying building from their high position on the 20th floor.

Many university students in and around Xining also reported having to evacuate their dorms with little or no notice in the middle of the night until the earthquake and its many aftershocks had subsided within 30 minutes of the initial event. But, despite the scare to the residents of Xining, no damage was sustained within the provincial capital.

As of now, the damage to Maduo and its surrounding area remains relatively light compared to the Sichuan 2008 earthquake and the Yushu 2010 earthquake, both massively destructive earthquakes in western China. The most significant damage to public tourism was that there were several concrete bridges that flowed over the Yellow River and its tributaries and these bridges collapsed, thus closing the main highways running from Xining to Yushu, especially around the Maduo area.  There are, however, alternative roads (mostly older roads that are not the more newly built highway) that were not destroyed and it is still possible to travel via a slight marked detour around these roads.  Travel from Xining to Yushu is still running quite smoothly but for the next few months in Spring and Summer 2021 you can expect delays from these detours of 1-2 extra hours as they rebuild the bridges in the Maduo area.  This takes the streamlined 800km drive from Xining to Yushu from about an average 12 hours to a slightly longer 14 hours.

Conditions in Maduo Town After the Earthquake

Just two days after the significant 7.4 earthquake hit Maduo, both elementary and high schools resumed classes, although many of these classes were held in temporary tent camps as many of the central buildings in Maduo town were cracked and deemed to be unsafe for meeting.

Among the injured, 17 had been treated and discharged from hospital by 8 a.m. Monday, said Li Jun, an official with the provincial department of emergency management, at a press conference. 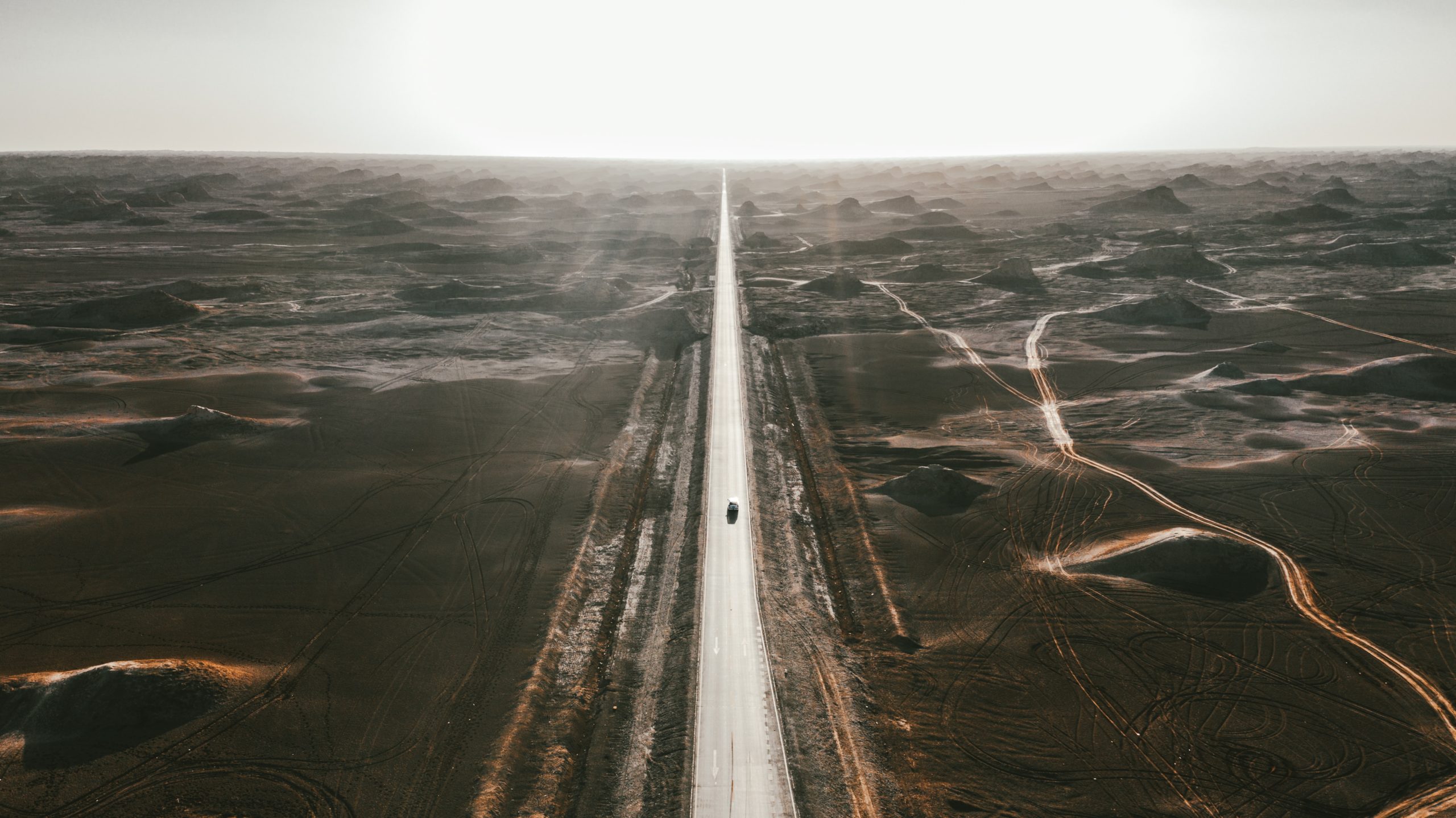 Fortunately, the earthquake, though severer in its overall force than the 2010 Yushu earthquake, had a much less damaging effect where no lives were lost and much less infrastructure was harmed.  The May 2021 Maduo earthquake occurred in sparsely populated pastoral areas, where simple 1 and 2 story brick and wood buildings were scattered about the high altitude landscape. Many rescuers reported that it was because of its remoteness and small population that Maduo did not experience any fatalities. Obviously, many people were thankful that this earthquake did not have more damaging consequences than it did.

Within a day of the earthquake event, the rescue work was almost complete, and the relief work is currently underway, the task force sent by the Ministry of Emergency Management (MEM) said.
Hou Jiansheng, a member of the rescue team, said another  earthquake with a magnitude higher than 7.4 is unlikely, but a 6 magnitude is possible in the area in the future.

Providing temporary relief, power and water supplies are available at makeshift shelters around the Maduo area.  The central and provincial governments have allocated 69 million yuan (10.7 million U.S. dollars) for earthquake relief, and distributed materials including coal and heating devices for residents displaced from their homes.

Traffic on all major roads leading to the affected area has resumed as of Monday morning, according to the provincial department of transport.

Environmental Impact of the Earthquake

Located in the source area of the Yellow River, China’s second-largest waterway, Maduo County is of important ecological value on the Tibetan Plateau.

Other Related Earthquakes in the Area

Also, on Monday, senior high school students in graduating classes resumed school in Yangbi County, southwest China’s Yunnan Province. Those of other grades will resume class gradually, according to the county’s education and sports bureau. The water supply of the quake-hit area also resumed.

Several hours before the Qinghai quake, four earthquakes with a magnitude of more than 5.0 struck Yangbi from 9 p.m. to 11 p.m. Friday.
Three people were killed and dozens injured in the quakes so far.
Zhang Shiwei, Party chief of Yangbi County, said the county activated an emergency response after several minor quakes occurred from May 18 and evacuated residents immediately after the 6.4 magnitude earthquake occurred, which helped reduce the casualties.
The better quality of houses in the rural area, an outcome of the local poverty alleviation efforts, was another reason for the smaller death toll, Zhang added.
A total of ten task forces from different central government bodies, including the MEM and the Ministry of Natural Resources, were dispatched to Yunnan and Qinghai to help with disaster relief.