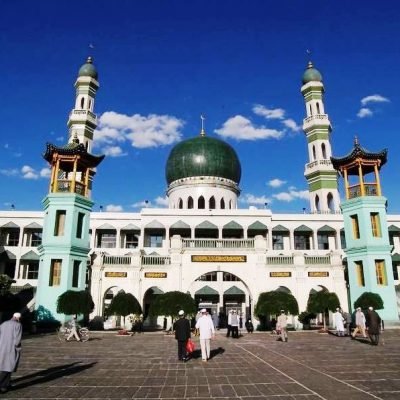 Most people do not realize that there are over 20 million Muslims in western China.  Of the 56 recognized ethnicities in China, 10 of these are predominantly Muslim.  This contributes greatly to the diversity of western China as a crossroads of culture, food, and language. Here is a quick view of #Islam in western #China.

Islam in China has existed through 1,400 years of continuous interaction with Chinese society. Currently, Muslims are a significant ethnic group in China. Hui Muslims are the majority Muslim group in China and he greatest concentration is in Xinjiang, with a significant Uyghur population as well. Lesser but significant populations reside in the regions of Ningxia, Gansu, and Qinghai Provinces. Various sources estimate different numbers of adherents with some sources indicating that     1-3% of the total population in China are Muslims. Of China’s 55 officially recognized ethnic peoples, ten groups are predominantly Sunni Muslim.

The ten Muslim ethnicitiies of China are categorized by their ethnic origin. Six of the ten Muslim ethnicities—the Uyghurs, Kazakhs, Kyrgyz, Uzbeks, Tatars and Tajiks—live predominantly in the Xinjiang Autonomous Region in the northwest of China. They all speak Turkic languages, except the Tajiks who speak a Persian-based language. The Huis are found throughout China and especially in Qinghai and Gansu Province. The remaining three Muslim minorities— the Salars, the Boa’an, and the Dongxiang, live in different regions neighboring the Tibetan Plateau and Mongolia.

The Salars are another Turkic speaking Muslim people group in China that live in a region that borders Gansu and Qinghai Provinces. The Salars trace their ancestry back to people who migrated from the Samarkand region during the Ming Dynasty (1368-1644). It is said the Salars were fleeing persecution and strapped a Quran to the back of a camel and let the camel guide them to their new homeland in western China.  The camel finally stopped walking at a spring near the current town of Xunhua and that is where the Salar people settled.  The Salar still live in this place and claim to be the inventors of the famous Chinese dish, Mian Pian 面片 (noodle pieces).

The Boa’an live in the southwest of the Gansu province, while the Dongxiang live in the western-edge of Gansu province. Both trace their ancestors back to the Asian troops sent out during the Yuan Dynasty (1271-1368). The Boa’an and Dongxiang languages also originate from the Mongolian language family, even though they are different from each other.

Chinese Muslims have been in China  and have had continuous interaction with Chinese society since just after the death of Muhammed himself. Islam expanded gradually across the maritime and inland silk routes from the 7th to the 10th centuries through war, trade, and diplomatic exchanges. As China opened up to Buddhism and other foreign concepts the Silk Road brought many imports – not only of spices and exotic fruits but of ideas. And these ideas still today have a very far reaching importance on the crossroads of cultures and beliefs that is western China.

Most of us in the west when we think of Islam picture a man in the Middle East wearing a turban.  However, Muslims in Xinjiang include both Central Asians (Uyghur) and those of Chinese ancestry (Hui).  Each has their own unique head wear but it was never a turban. More often the headwear is simple plain white hat or a dark hat embroidered with gold or green thread (somewhat similar in size and appearance to the the Kippa or yamaka worn by Jewish males).

I recently found out that 69% of Muslims in the world today reside in Asia.  China boasts more Muslims (21 million) than Syria (20 million) and a good portion of those can be found in the province of Xinjiang.  That blew me away, especially with my stereotypes about the Middle East. Since living in China, I have learned so many things about that have surprised me about China.  Rather than seeing it as just one culture I have begun to see it more as a great melting pot of so many surprisingly diverse languages and cultures.

Come visit us in western China and discover some of the great hidden treasures as you experience the famously tasty Muslim food and their lively culture. 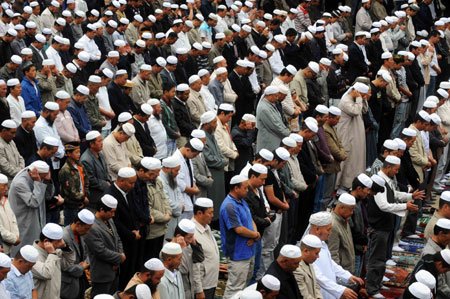 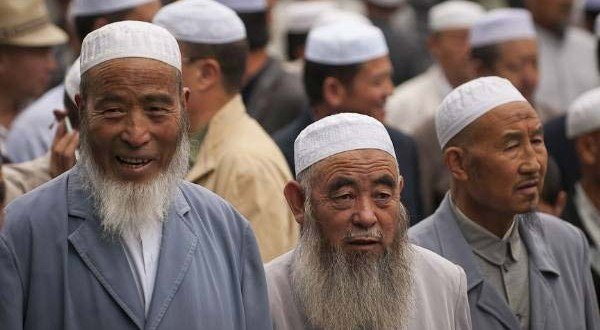 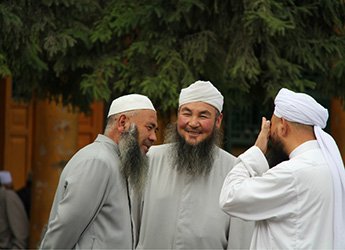 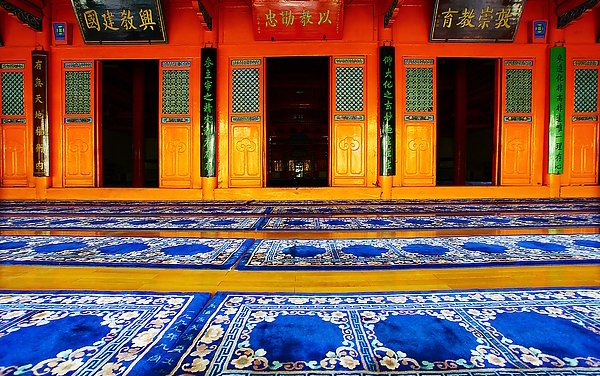 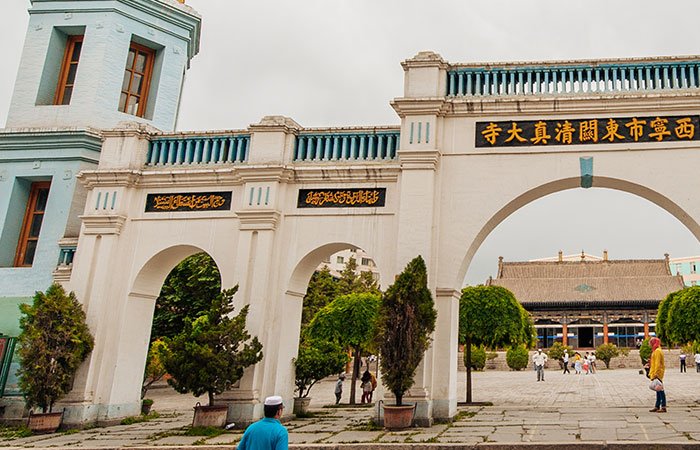 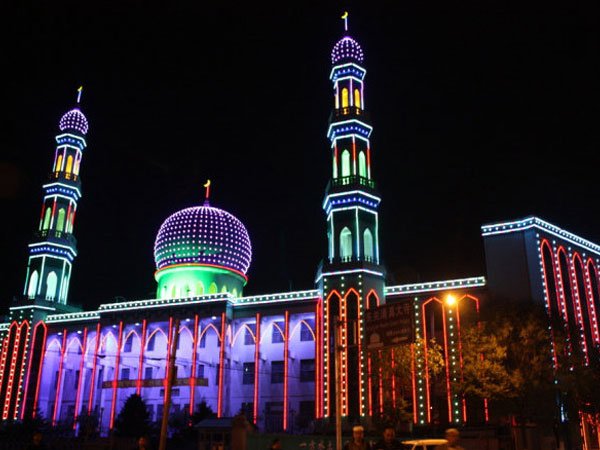 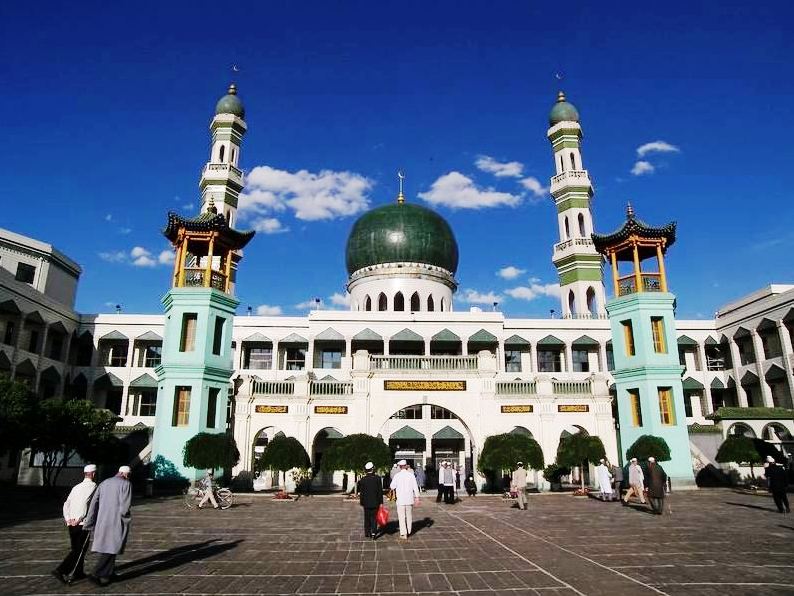